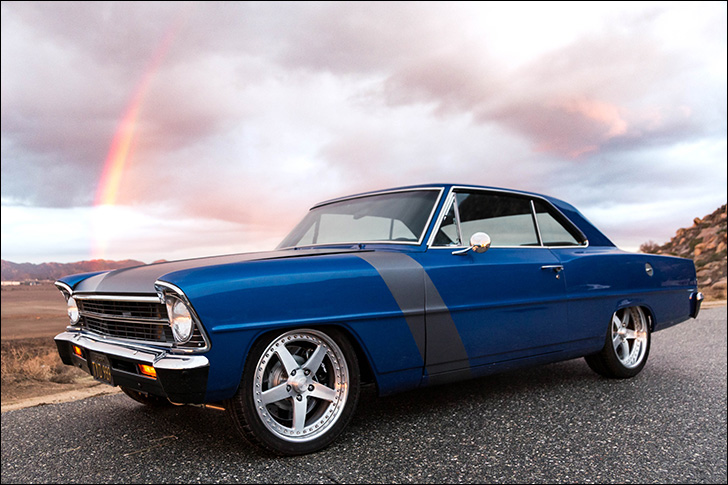 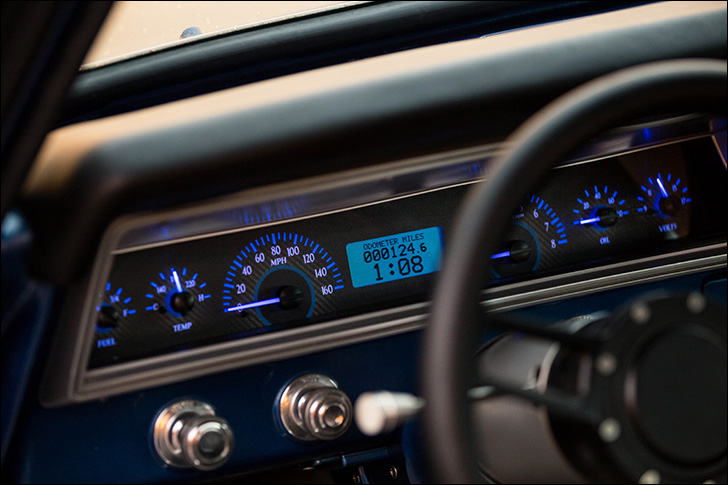 Build a car in a week? That's nothing!

Project cars take time. Don’t let the TV shows fool you; your ground-up classic is going to take longer than a week, and certainly longer than an episode or two. Even the simplest tasks can take double or triple the time originally scheduled. Some of that is undoubtedly our doing, falling victim to “might as well” and “as long as I’m here,” but just as often, there can be a myriad of stumbling blocks which are beyond our control.

Jeff King and his ’67 Chevy II are no strangers to extended timelines and roadblocks. The hardtop was purchased as a high school daily driver; well worn but functional. Now, an old car in this state, well worn but functional, is a great crossroads for hot rodders. On the one hand, you could fix or repair daily, addressing problems as they arise, or you can tear the car apart for several choice upgrades in one fell swoop. If you read the title of the article, I don’t have to tell you the route Jeff, his brother Tim, and their father chose. The unibody was stripped henceforth and sent to paint. Paint took most of Jeff’s high school career, having found multiple shops that weren’t able to cut the mustard. After several huge delays, the paint and interior were buttoned up in time for high school graduation.

The King family then set their sights on the tired 283/Powerglide, and yanked the combo in favor of a spiffy TPI small block from a ’90 Camaro. At the time this was a relatively un-traveled path; the Internet wasn’t jam-packed with how-to videos and proven recipes like it is now. With other priorities popping up, sorting out the tuned-port blues moved to the way-back burner. The Chevy II made an appearance at Jeff’s wedding, but constant problems made cruises a rarity. 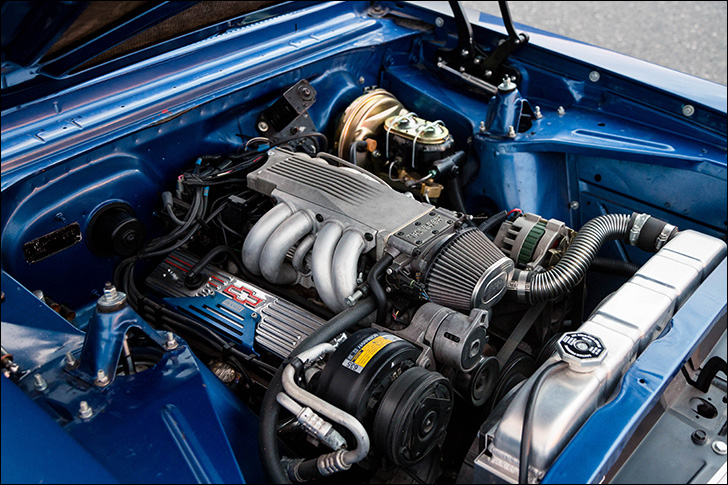 Fast forward a decade; Jeff’s life had slowed down and his brother’s fire for the car burned as bright as ever. The pair dug back into the Chevy with laser-precision, zeroing in on the known issues and eradicating them one by one. A bolt-in front suspension was sourced from Church Boys Racing to shore up the shock tower shimmy, while Chris Alston’s Chassisworks offered a four link, subframe connectors and a set of coilovers. The original disc/drum brakes were 86’d in favor of a package from The Right Stuff Detailing consisting of giant discs on each corner. The big brakes left the 15s obsolete, so a quartet of 18” Forged Union wheels was bolted on.  A fuel tank from Tanks, Inc. takes up residence under the trunk and supplies fuel to the electric pump, no matter what direction the car is heading. 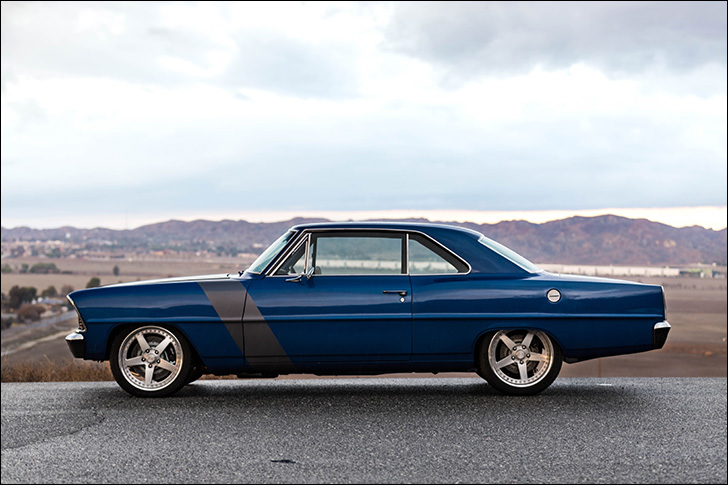 Inside, the custom upholstery job from 1999 lives on, as does the original sport bench, in close quarters with a B&M shifter, ididit column, Eddie Motorsports steering wheel and Lokar pedals. In our opinion, the crown jewel of the office is the direct-fit VHX instrument system screwed to the stock gauge bezel. The blue LED backlighting really ties the room together, and keeps Jeff informed of the TPI 350 and 700R4’s activities. 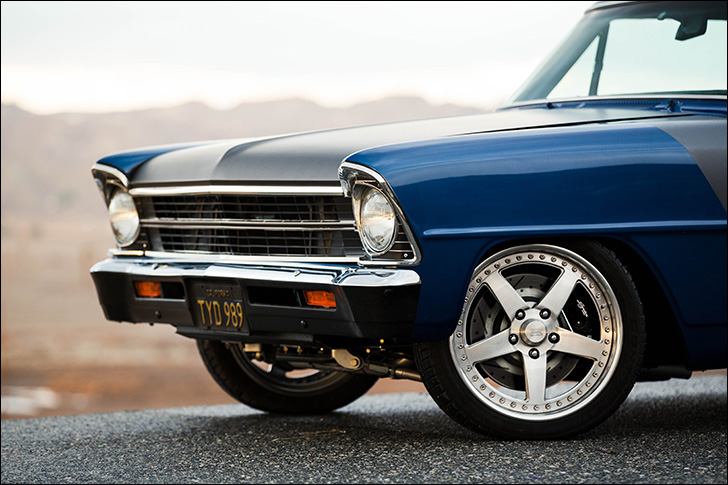 After two decades of tinkering, swearing, and all-too-little driving, Jeff is happy just to have his car back. In a way, he never really “had” it, and is enjoying it for the first time! The finished car was worth the wait but had you asked him a few years ago, you probably could have purchased the problematic X-body for a song. Glad he never broke down and sold, the only future upgrade scheduled is an exponentially higher odometer reading, and maybe a little less tweed. 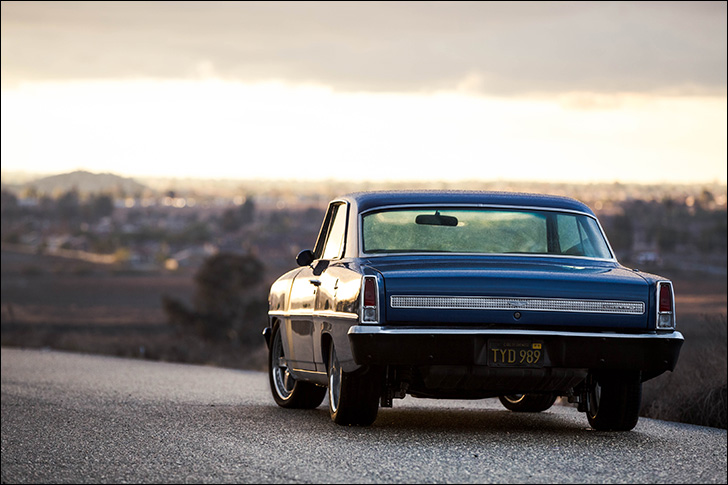