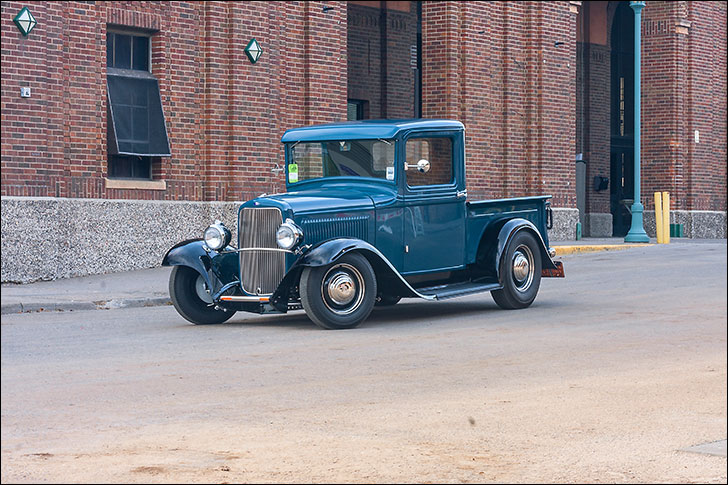 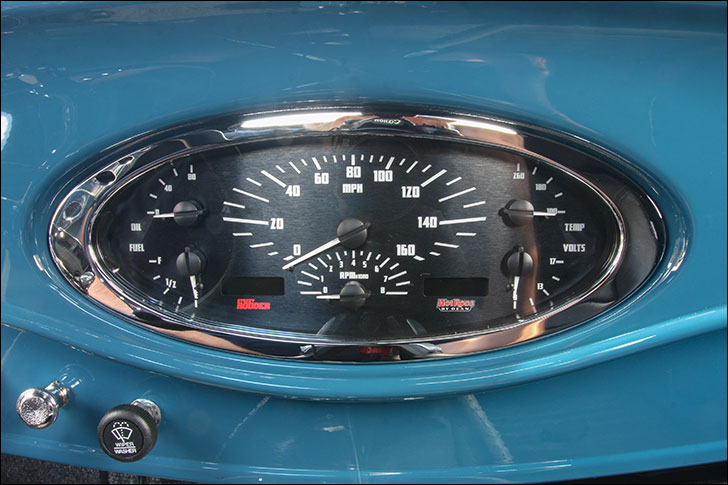 A brand new Ford coming up on 90

How old is old? A 2006 Chevy Cobalt with 195,000 miles is old by many measures, but what about an ’84 Chevy? It’s also old, but at a cruise night or show, a G body is tiptoeing on late model status. Surely by any standard a 1932 Ford pickup is old, right? A design released nearly nine decades ago is certainly not new.

Granted, no part of the blue pickup gracing these pages was actually made in 1932; it’s a reproduction body with a new chassis and engine, but it sure looks the part. Like a new construction home project with farmhouse styling details, people love new stuff that looks old. The suspension design of the ’32 is archaic to say the least; the straight axle up front disappeared from OEM production lines decades ago, replaced by at least two better designs since. Arguably, the single cam, OHV V8 is also outdated what with its pushrods and single fuel distribution device, heck the whole truck is an antique. Why would anyone spend the time or money building a brand new truck full of ancient technology? 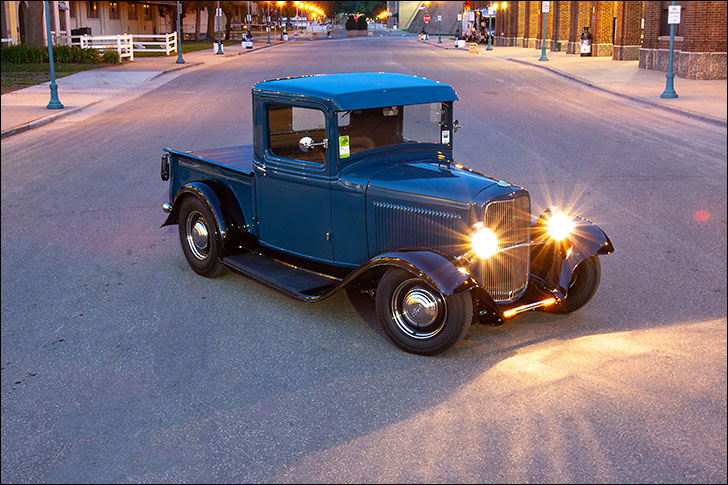 Roadster Shop built the chassis, based on a repop ’32 frame (fully boxed), adding a Pete and Jakes drilled and dropped Super Bell I-beam axle and all the vintage accoutrements to hold it in place. A Flaming River column is poked into a Vega steering box; a few modern-ish components mixed with period-perfect. The aft section boasts a Winters quick-change differential steadied by a Pete and Jakes four-link, located with a Roadster Shop panhard bar.

Since no body, not even Henry Ford’s, looks that good after 86 years, United Pacific offers new bodies for both ’32 5-windows and pickups. The cab and front end were pretty much left alone, but the bed had 12 inches lopped off to improve the proportions, then a custom cover from Retrax was set in place. Power windows and two-speed wipers were added thanks to Specialty Power Windows, and the kick-out windshield was retained for maximum cool points. Paint is even a vintage color; a few shades lighter than Washington Blue, paired with black fenders, all from PPG. 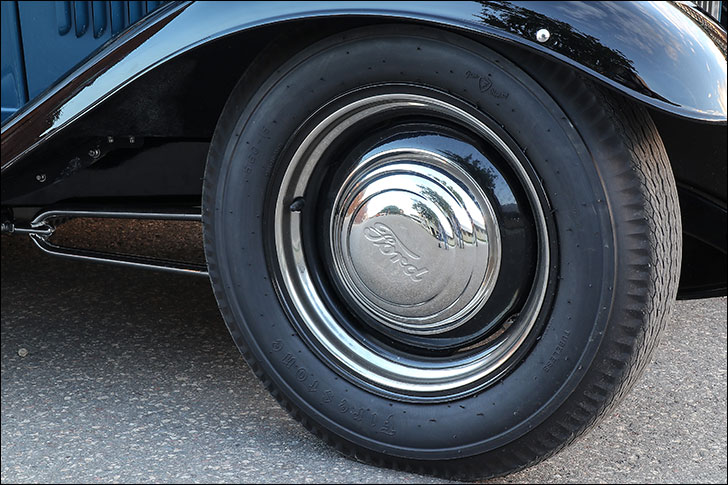 Motivation options were wide open for this truck; a Flathead or old Cadillac engine would have been truly fitting, but Ford Performance sent over a 360hp 306 small block. The .030-over 302 is filled with Mahle forged slugs, and I-beam rods swinging around a Scat forged crank. Capping the Ford aluminum heads and an Edelbrock Performer RPM Air-Gap intake, a Holley Stealth throttle body stirs the fuel and air while looking like a carb. You really have to look at the fuel mixer to see it’s EFI! A 4L60E from Hughes Performance is mated to the 306, run by a US Quick Shift 4 controller and spinning a Dynotech steel driveshaft. 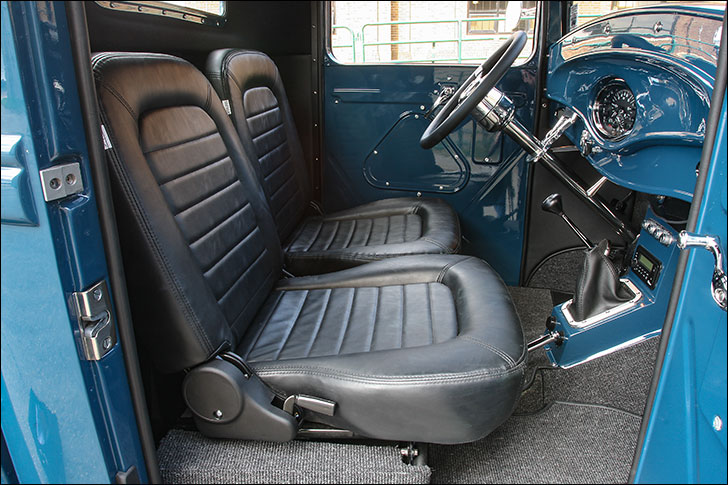 Inside the slight cab you won’t see a full layer of Dynamat and Dynaliner; you’ll have to trust us on that one. What you can see is the drop-in Dakota Digital VHX system complete with builder Hot Rods by Dean and Street Rodder logos. This system monitors the little Ford’s vitals without disrupting the stock ’32 dash. Vintage Air controls are in the custom console, along with the Lokar shifter and Custom Autosound stereo head unit. Procar seats look vintage hot rod with modern comfort, and a Painless Performance wiring harness sends power throughout the pickup.

Some designs just have staying power; ’32 Fords, Victorian houses and Ray-Ban sunglasses. We love old things, whatever old means, each of us with our own reason. Like shiplap in a new townhome, the way things were is how they’ll always be.