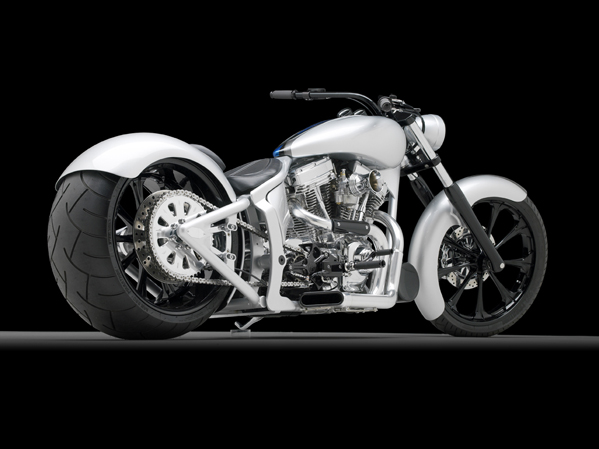 A true piece of art!

This bike is titled as a 2005 custom. It was built by the design team at Klock Werks Kustom Cycles in Mitchell South Dakota for the 2005 SEMA show in Las Vegas. The bike was nicknamed the "Code" because a lot of what we do here is in binary software code. The Code has been featured in both Hot Bike Magazine in the USA, as well as Heavy Duty Magazine in Australia. It has also been our feature bike at more shows than we could list here, but you wouldn't know it by looking at it, the paint is still in perfect condition.

Parts used in the build Include: 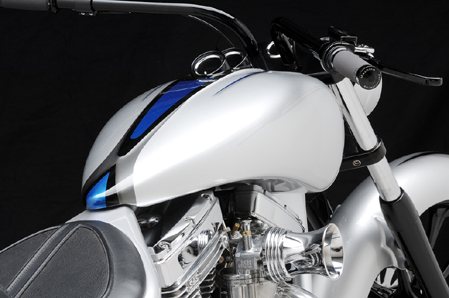 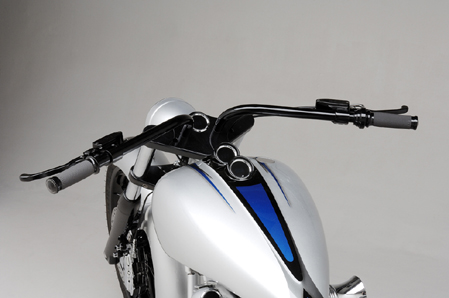 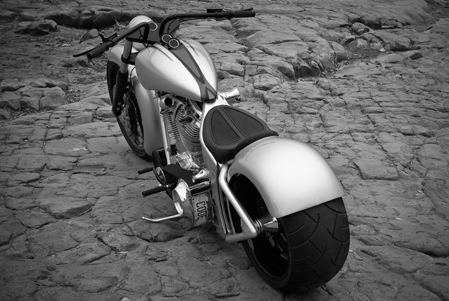 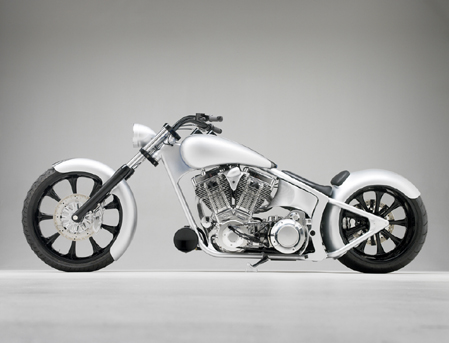 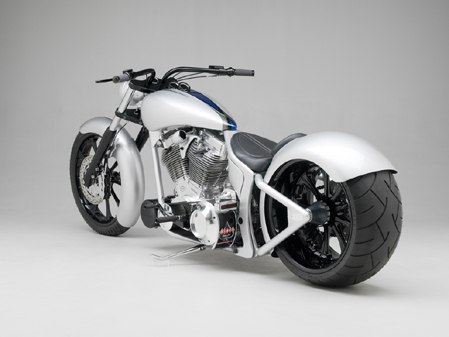 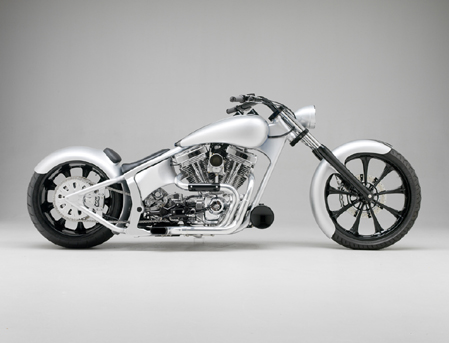 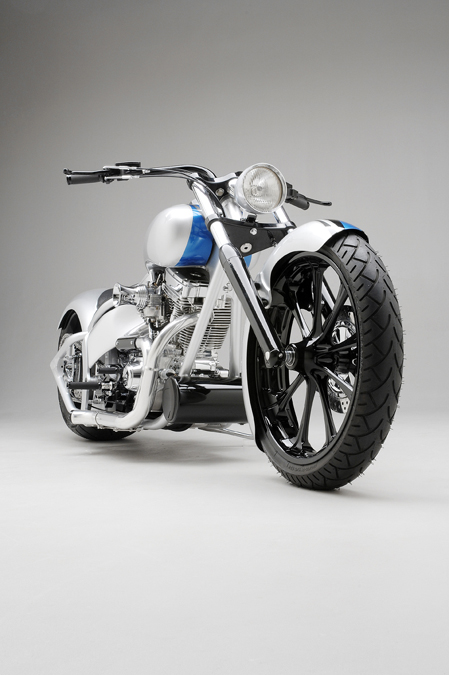 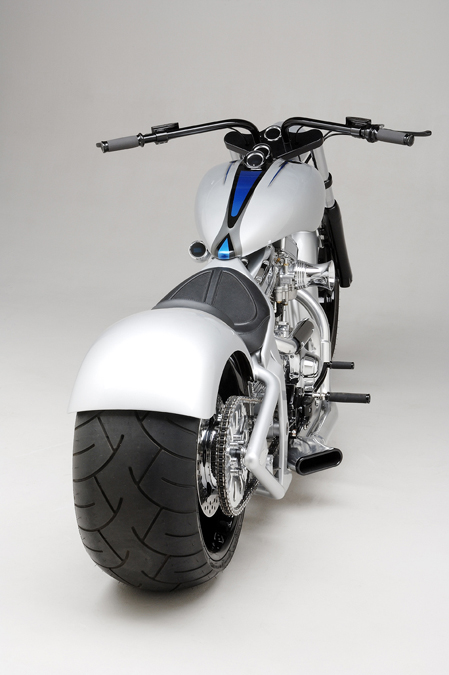