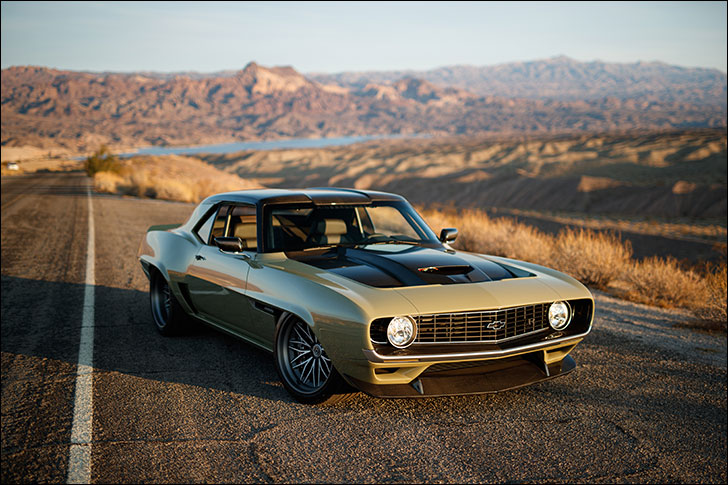 2019 marked the 50th anniversary of the iconic 69 Camaro.  There are countless 69 Camaros out there in all shapes and sizes, ranging from Bill “Grumpy” Jenkins NHRA SS/C all aluminum ZL-1, to the orange and white Indy Pace Cars that Chevy produced 3,675 of.  With 18 exterior colors too choose from, engine options ranging from a 230ci 6 cylinder to a monster 427ci big block, there was something for everyone.  According to Hemmings Motor News, 243,085 Camaros were produced in 1969.  And then came along Ringbrothers from Spring Green Wisconsin with a new twist on an old classic.

With SEMA 2019 in their crosshairs, Mike and Jim Ring set out to build a 69 Camaro like none other to compete for the coveted Battle of the Builders.  The BOTB as its commonly referred to, had about 300 other vehicles competing for bragging rights in 2019 from all over the globe.  Trucks, imports, hot rods, muscle cars, drift cars, cars you wouldn’t even recognize are all gunning for that trophy.  The bar is set pretty high for this particular vehicle, Detroit Speed won the BOTB in 2018 with a 69 Camaro named “Tux”.  So, what are the odds another 69 Camaro wins again? 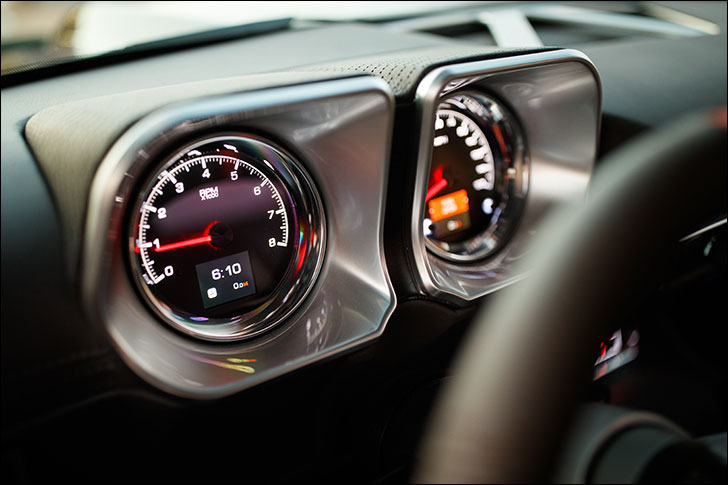 Where does one start on a project like this when the bar is set so high?  Well for one you widen the body 5 inches in the rear, and 3 inches up front, move the front wheels forward an inch and a half.  Delete the rear seat, put a full cage inside, sink the roof down and while you’re at it, make it out of carbon fiber to save a ton of weight.  The only stock parts on the car are the side glass and the VIN tag, other than that, it’s a completely custom, scanned and digitally molded body.  Add in some one-off parts such as the front grille, fuel cap, functional intake vents, and headlight buckets just to name a few. 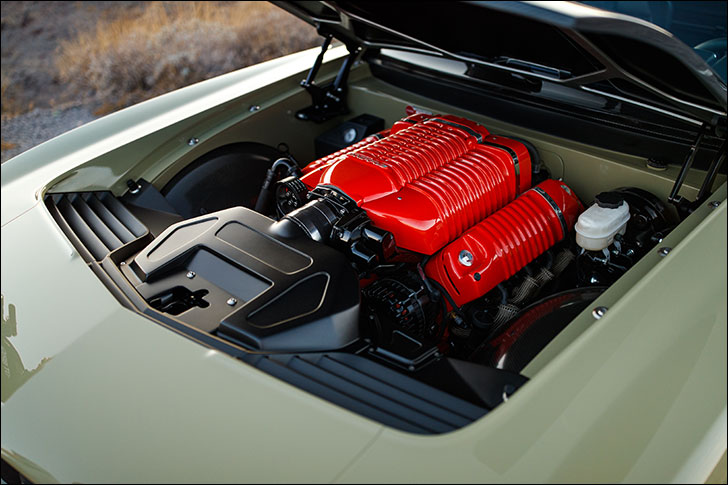 An 890 hp LS3 with a Whipple supercharger pushes this green machine down the road.  Massive HRE custom wheels fill the wheel wells and hide the Detroit Speed, QA1 and Baer Brakes components underneath the car.  The interior holds a kickin’ Kicker sound system, Vintage Air to keep the driver cool, Dakota Digital HDX gauges in custom machined bezels, and a 5-point harness to strap you into the custom seats. 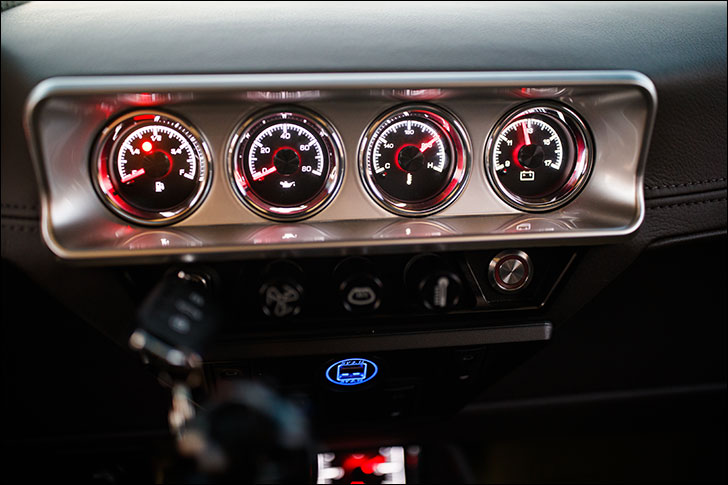 RingBrothers did it in 2019.  SEMA Battle of the Builders had a 2nd consecutive 69 Camaro win.  A crew of judges whittles down the field in 4 categories, Hot Rod, Sport Compact, Truck/Off Road and Young Guns which is for builders 27 and younger.  Each category gets a winner, but there is only one overall winner and that was the crew from the Badger state, although I think they should change the name to the “Spotted Cow” state, if you haven’t tried any, it’s worth a trip to a Wisconsin convenience store. 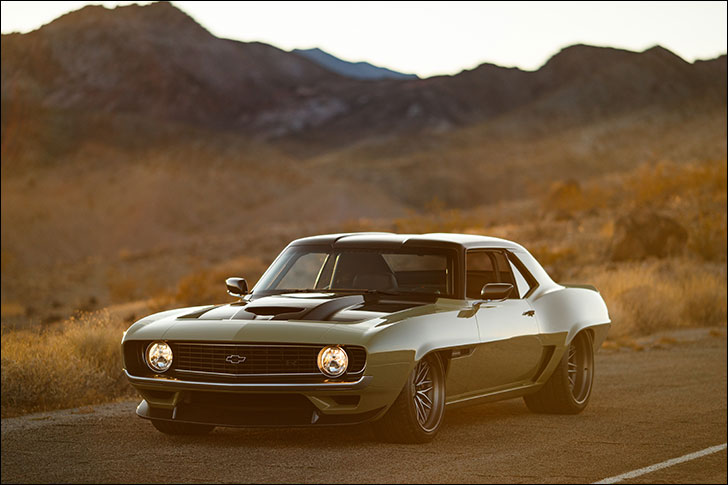 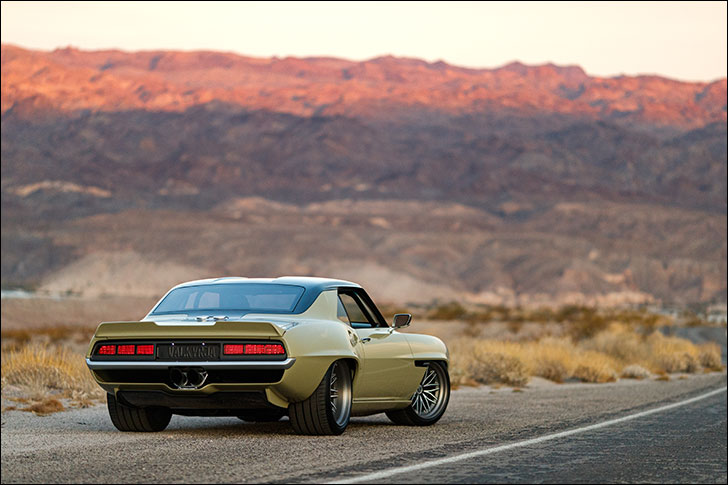