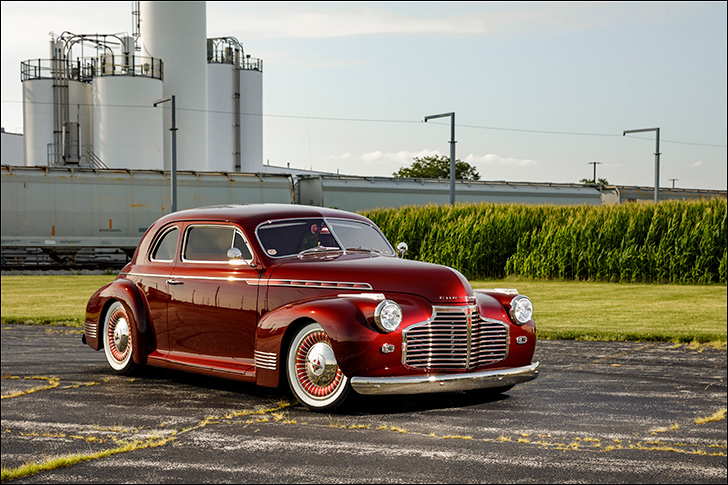 Many, if not all of us, have heard the phrase, “just because you can, doesn’t mean you should”.  This primarily applies to men, there’s a good chance power tools, heavy machinery, daredevil type stunts or possibly alcohol are involved.  You could add the phrase “hold my beer” to this story as well.  What seems like a good idea with the guys is probably met with some, or a lot of hesitation from the women in our lives.  People have said there’s a reason women live longer than men, but I don’t read those books so I’m not sure there is any truth to that, sounds like fake news to me.

In the hot rod world, this phrase has its place too.  Each success you see or read about was probably met with numerous failures beforehand.  Take jet engine turbines in exhibition funny cars for example, I have so many questions as to how these came about.  Where do you buy a jet engine for one?  Where do you practice this?  What if the throttle sticks, your brakes certainly aren’t going to slow you down?  I can’t even fathom how many beers were drank when this idea surfaced.  And don’t get me started on amphibious cars and the likes. 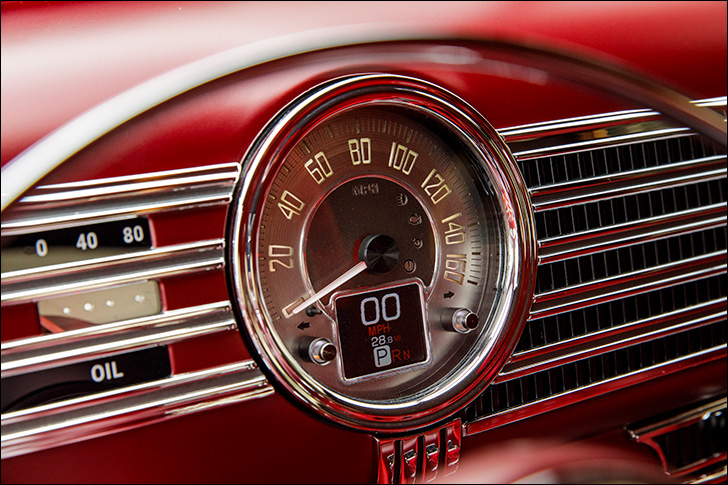 Rad Rides by Troy is one of those shops that did what others said they couldn’t or shouldn’t do and have hit home runs year after year.  In 1990 Troy Trepanier became a permanent fixture on the map with a ’60 Impala known as ProBox.  I remember vividly seeing it on the cover of Super Chevy magazine back in the 90s.  It wasn’t for everyone, but it was ground breaking and opened the door for so many others and took things to the next level for customization.  It was, it still is and always will be an iconic car.

Add Wes and Vivian Rydell into this mix and a 41 Chevy Fleetline.  There was a lot going on in this country in 1941, but at some point, this car came off the assembly line 80 years ago.  Yes, it’s been cleaned up here and there, had a fresh coat of BASF Glasurit paint sprayed on it, and had some touch ups done, new tires and wheels, nothing major, oh wait.  Chevy never made a 2 door Fleetline.  Let’s back up a little bit.  Rad Rides deleted the rear doors, lengthened the front doors, shortened the body, chopped and sectioned the top, sectioned the hood, raised and widened the fenders, integrated LaSalle taillights, cut some 18” aluminum wheels that were inspired from 1958 Olds and a host of other subtleties on the exterior to give it that “Classy” look. 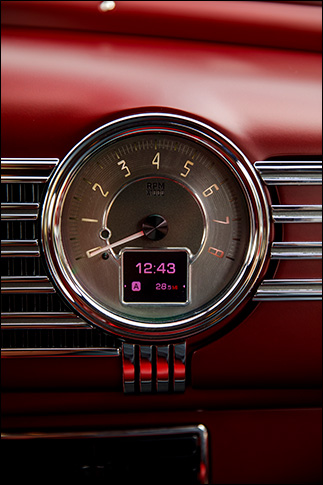 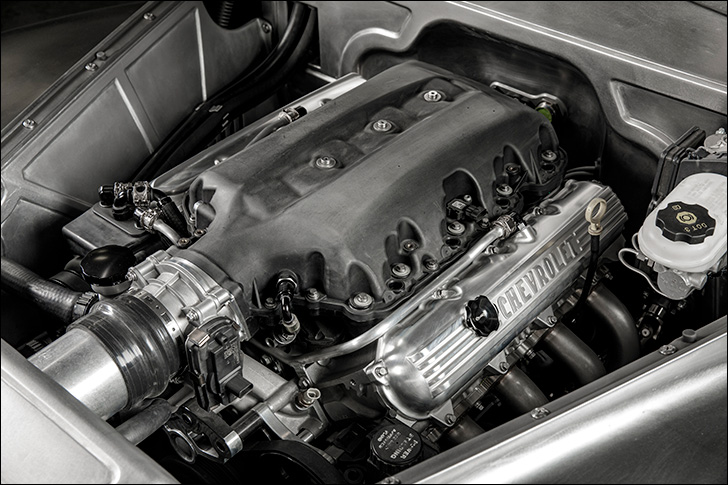 Now the “Sassy” part, how about a Lingenfelter LT1 monster under the hood, custom exhaust headers, 10 speed GM automatic trans all sitting on an Art Morrison chassis to give it that smooth as silk ride.  Cadillac CTS buckets wrapped in red leather, tilt column by Flaming River in front of the custom faced Dakota Digital HDX gauges.  I saw this car in person in Columbus Ohio at the GoodGuys Nationals where it took home the trophy for Street Rod of the Year over 15 other handpicked contenders.  It’s the best of both worlds, elegant and mean gangster looking, classy and sassy.  Wes, Vivian, Troy and his crew at Rad Rides, can do it, and should do it, yet another home run.  Now, hand me a beer and let’s talk about these amphibious cars and the statement, just because you can, doesn’t mean you should.  Really, a car you can drive right into the water? 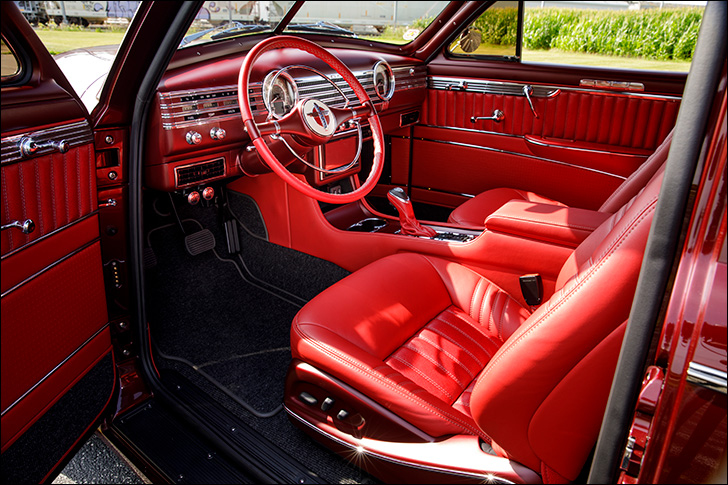 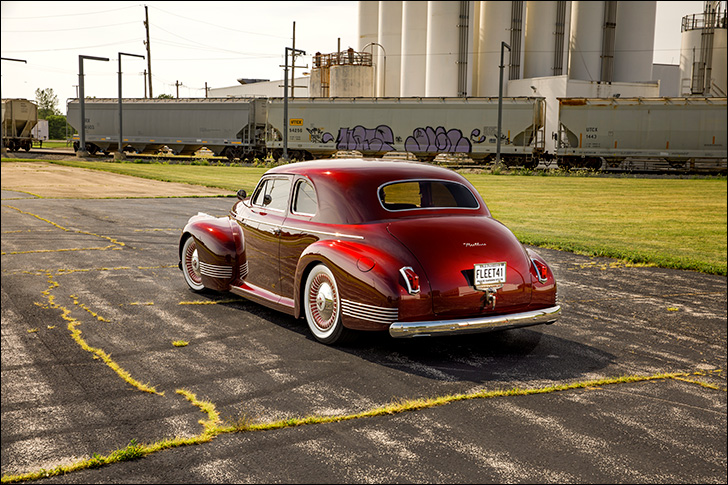