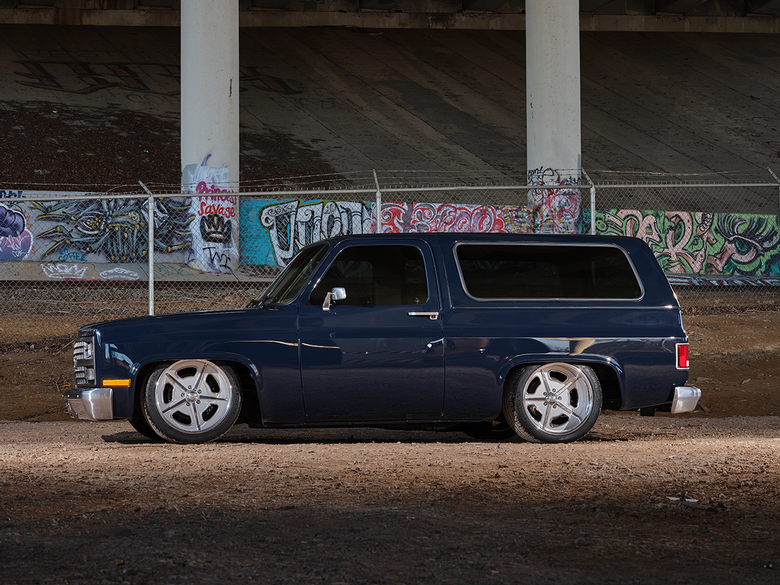 We’ve all encountered deals that were too good to pass up or too good to be true - whether it was a garage sale $15-dollar Schwinn from Facebook Marketplace that netted $2,400 on eBay, the $100-dollar 327 engine block from Craigslist that later sold for $2,000 or the project vehicle that shows up for sale at a local car show. What do you do when you find that rust-free, 2-door 1982 Chevy Blazer last touched in 1996? When you’re Scott’s Hot Rods of Knoxville, Tennessee who builds some killer chassis, you blow the Blazer apart, drop it down and drive it like you stole it.

The 1996 pinstriping had to go, and a fresh coat of Midnight Blue was slathered all over the cube shaped Blazer. The 454 ci engine and TH400 boat anchors were removed and replaced with a 525 hp LS3 and 4L75E transmission. Underneath, Scott’s installed their C10 IFS and 4-Bar Rear Suspension setup along with adjustable Ride Tech Coilover shocks. Six-piston front brakes inside the 20x10” front wheels and 4-piston brakes out back with 20x12” wheels – a Blazer has never ridden so well or looked so good after this makeover.

A new interior by Steve Holcomb replaced the tired, cloth factory seats. The touchscreen stereo head unit with speakers sprinkled about the inside adds your favorite cruisin’ tunes to your road trip, along with Vintage Air A/C for those sweltering hot and humid days. (The humidity as I write this is 89%.)

GM had the same stock dash lay - out for quite a few years for the “square bodies,” as they’ve been labeled the last several years. Dakota Digital’s HDX-73C-PU covers 1973-1987 trucks and up to 1991 Blazers, Suburbans, etc. Not only are they the most popular selling dash system to date, but they also cover a HUGE range of years and applications. (Thank you, GM!) The HDX incorporates a modern look and technology behind the faces. Features include Bluetooth for simplified programming from your smartphone, over 30 programmable colors for nighttime lighting, precision stepper motors and spun metal needle caps for a touch of flare. These units are a direct fit, which means no hacking up your stock dash or modifying anything. To complete the look, pull out the stock faded gauges, unplug the numerous incandescent light bulbs, throw away the flexible circuit board and replace it with an all-in-one unit that comes with a limited lifetime warranty.

Whether it’s Lee Majors’ jacked up GMC truck from television’s The Fall Guy, or this slammed down 2-door Blazer from Scott’s Hot Rods, these trucks are here to stay. Back in the day, they were a truck and were treated as such. Currently, they are a major driving force in the aftermarket world, and with as many of them still out there, they aren’t going anywhere for a long time. 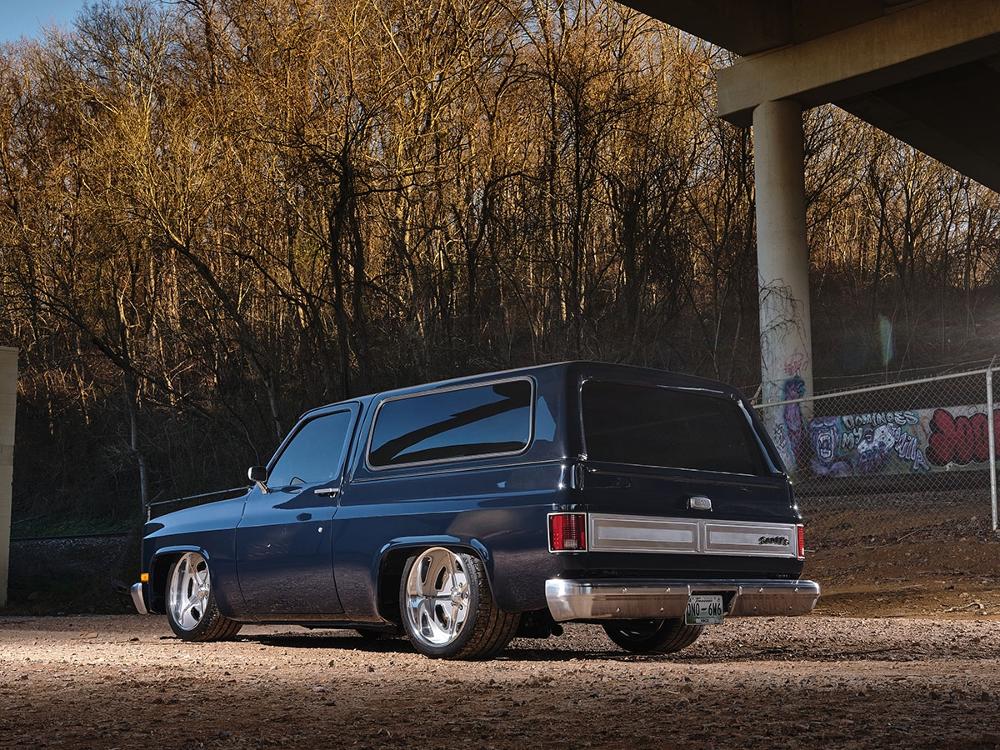 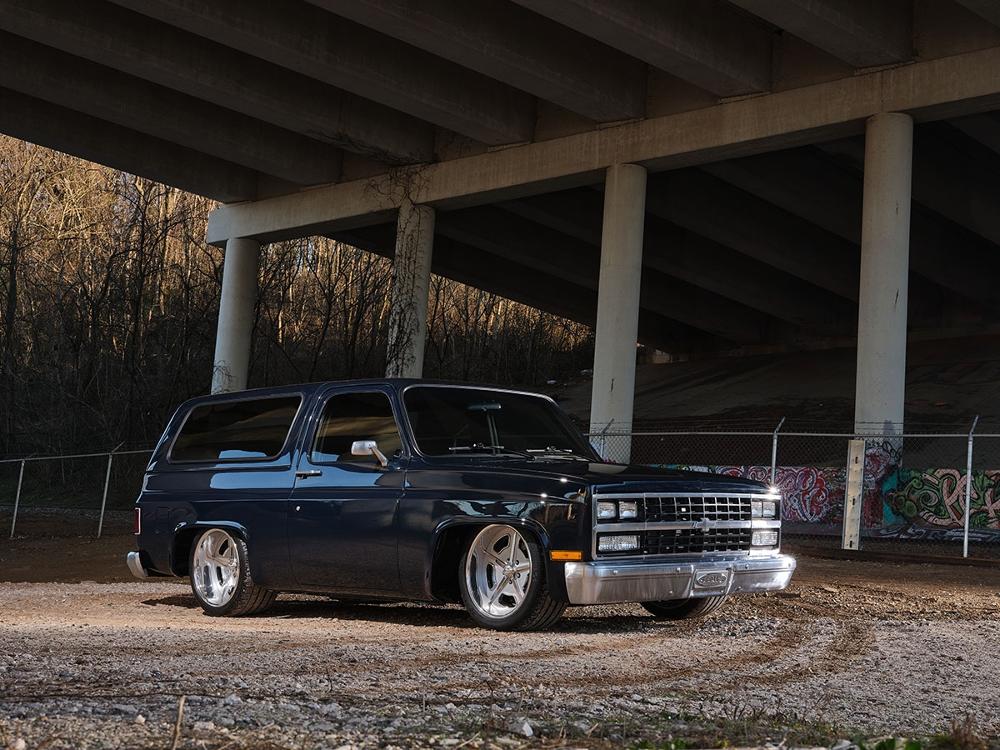 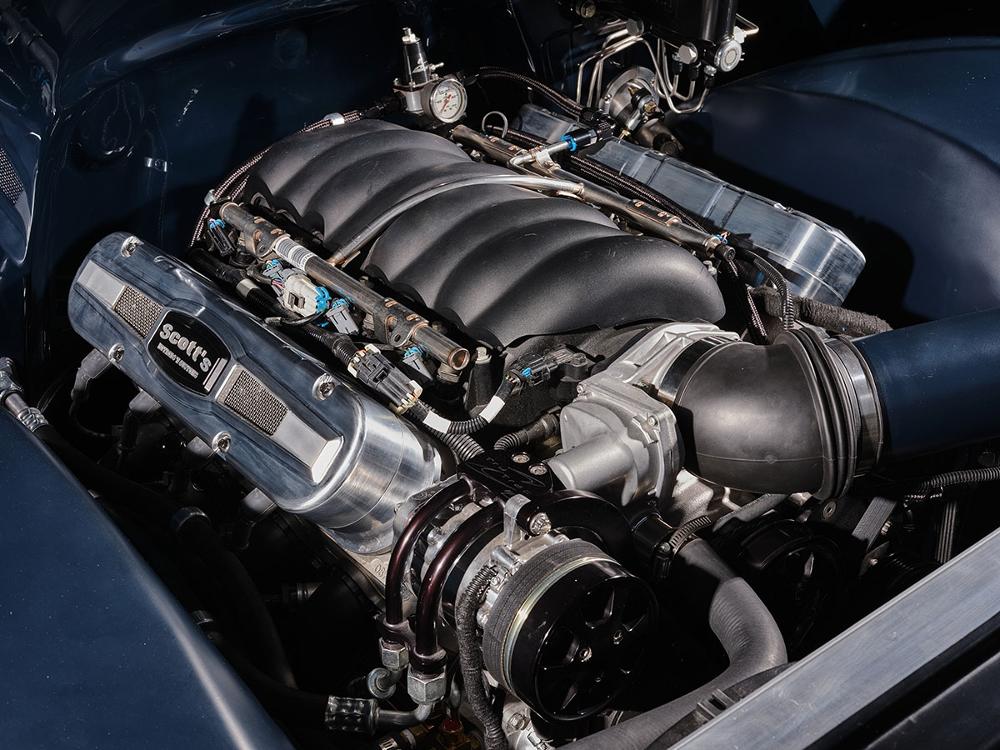 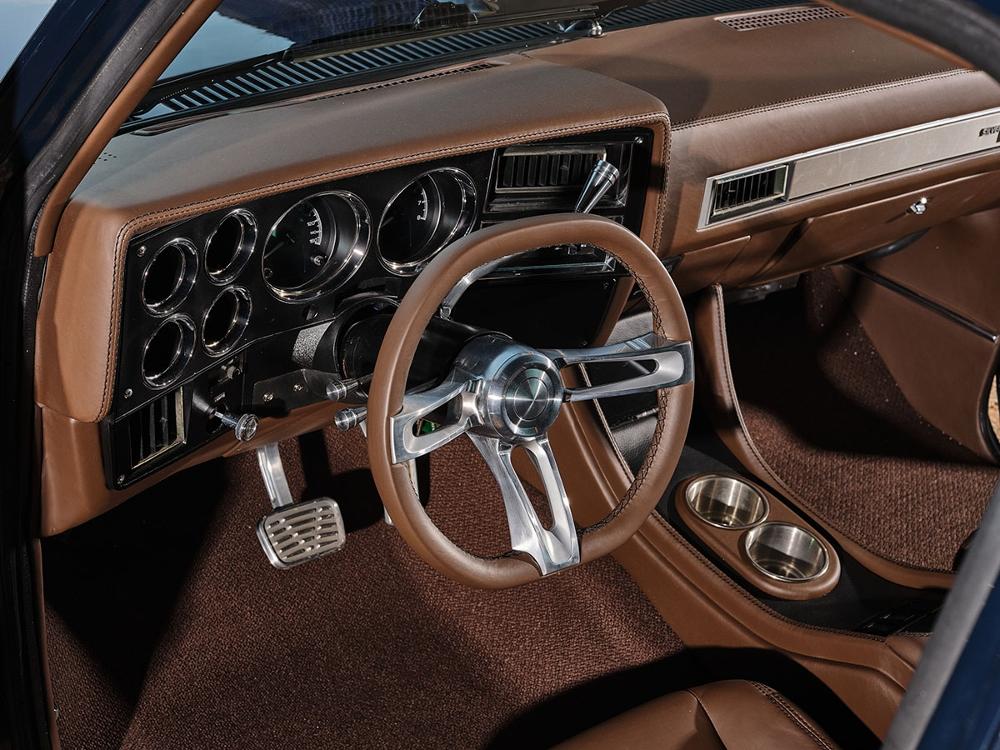 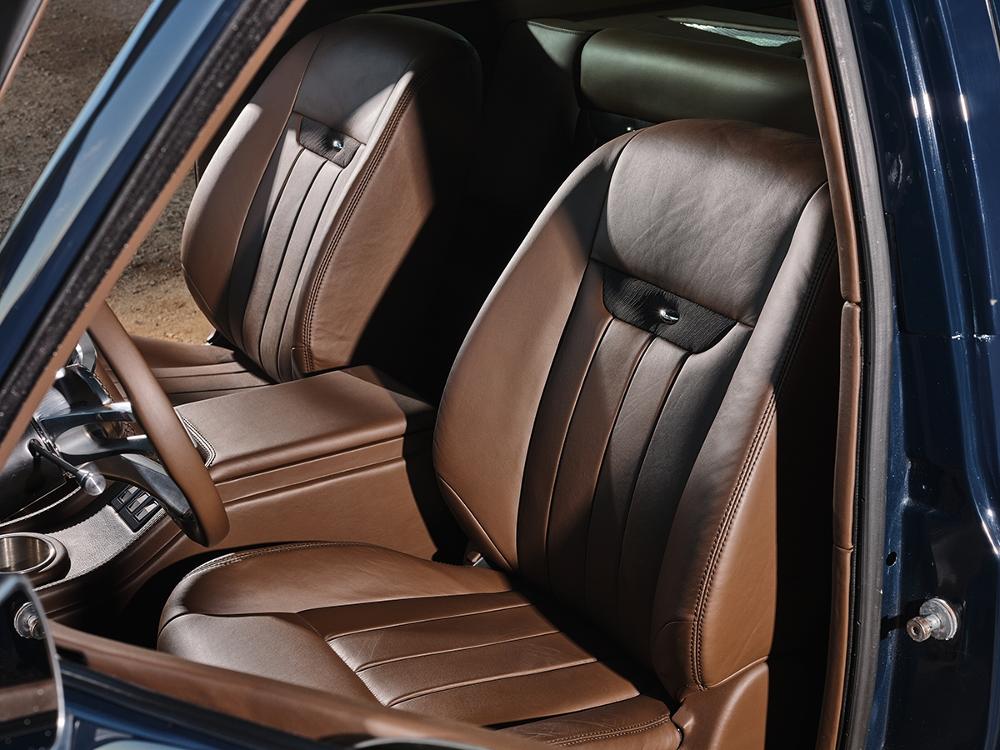 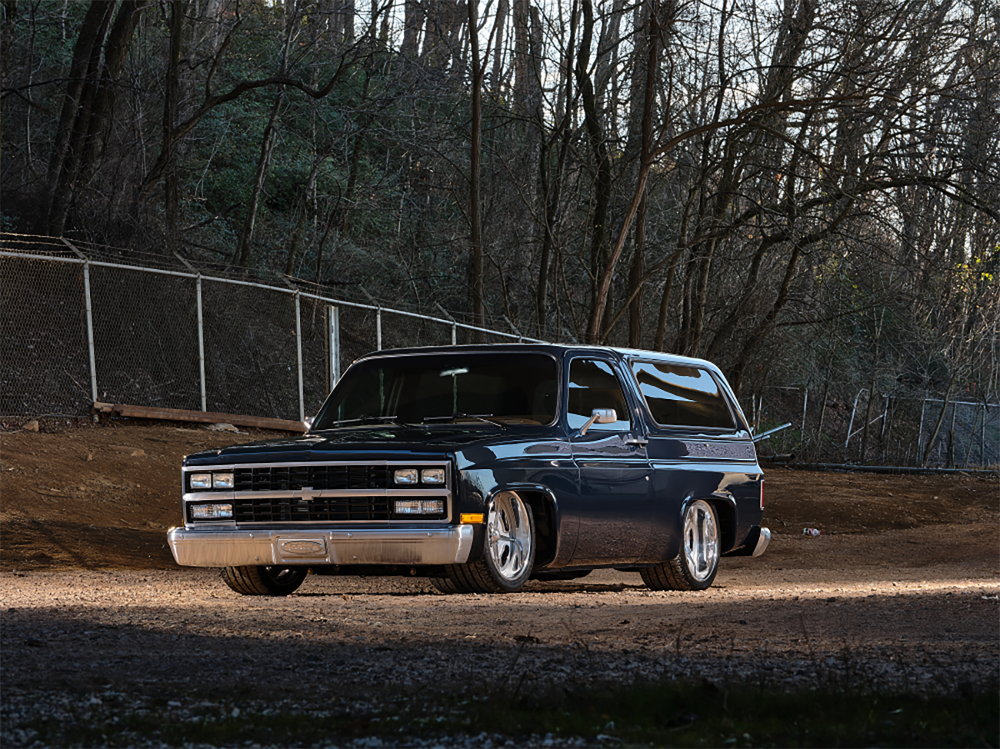 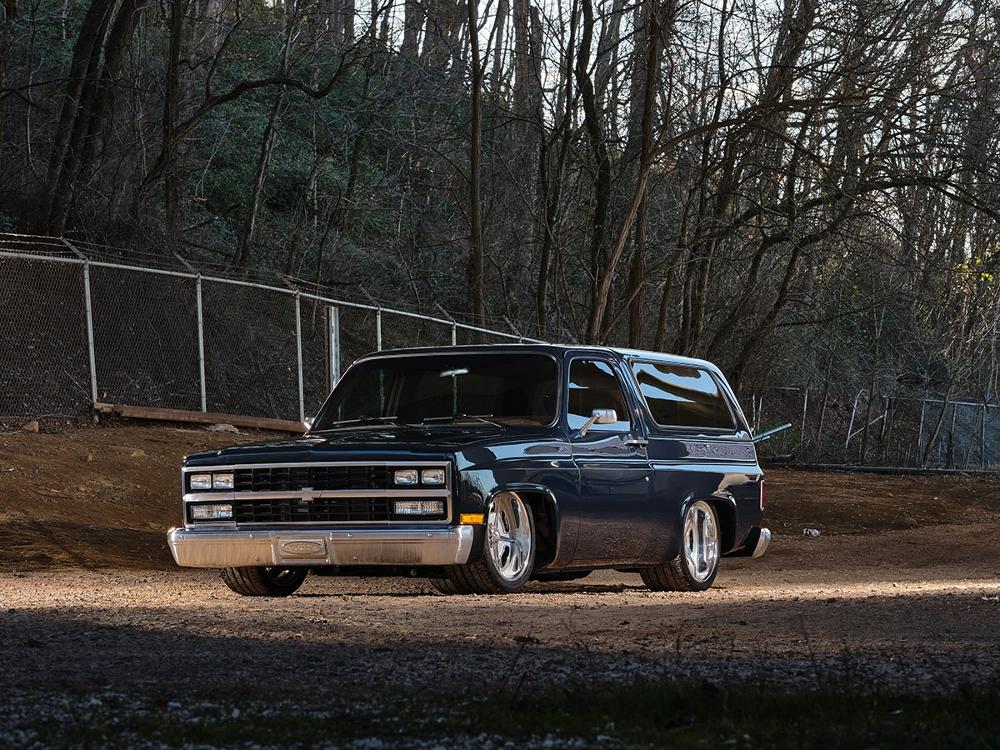 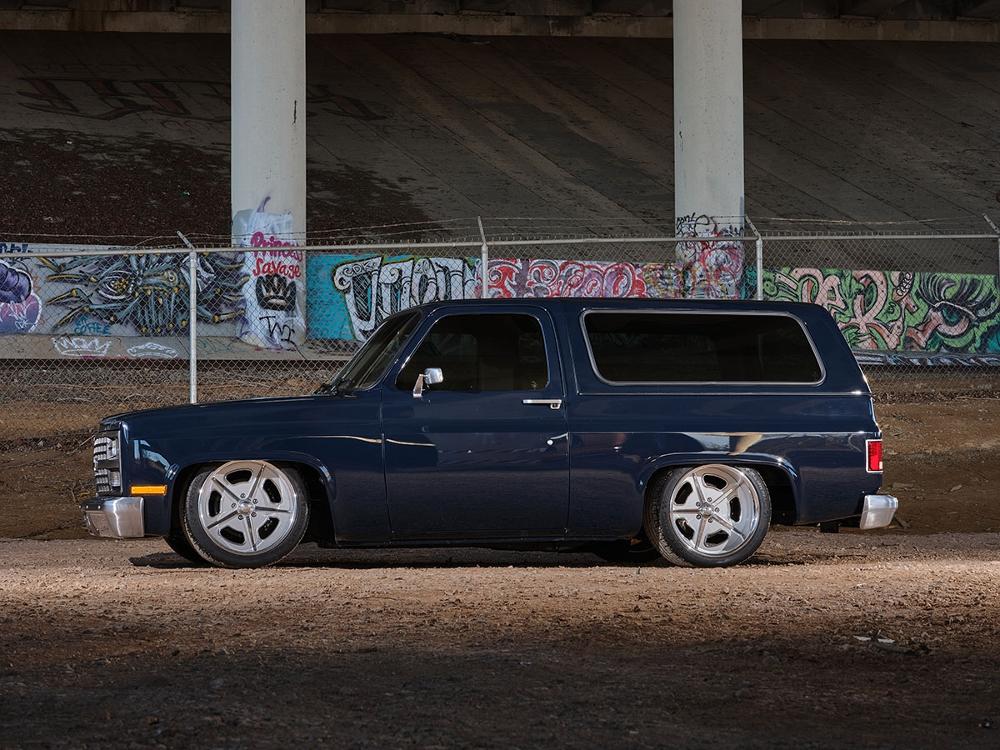 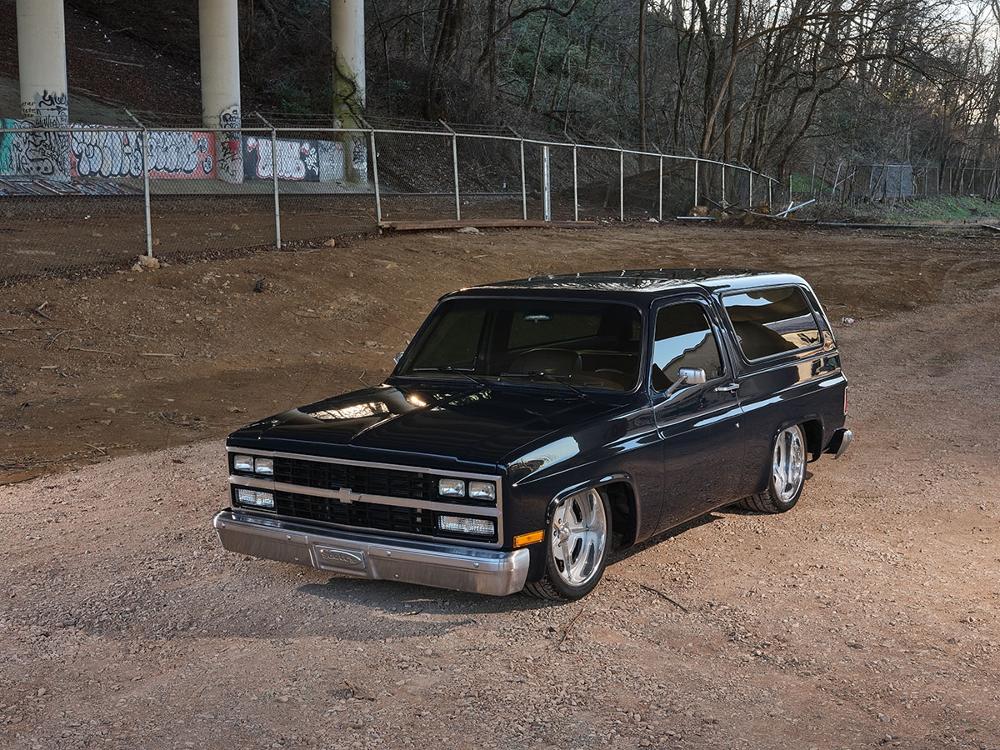