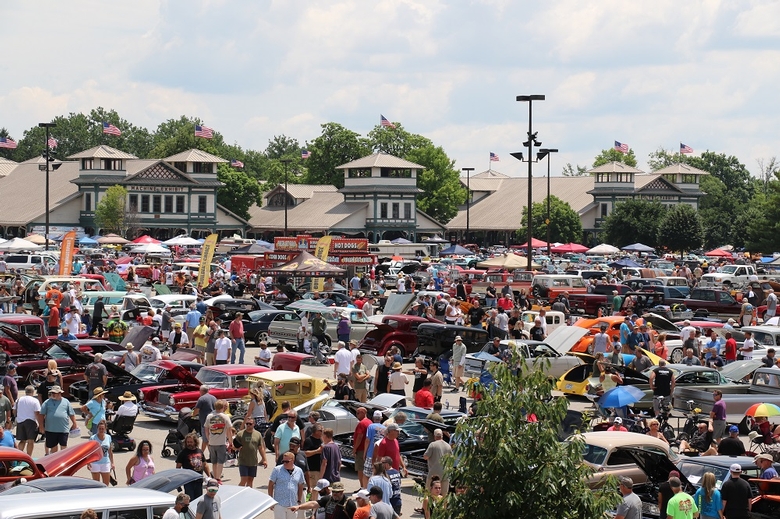 Many auto enthusiasts have their favorite “go to” when it comes to shows or events they attend on a regular basis.  There are countless opportunities across the country all year long.  One of the perks of working in Sales at Dakota Digital is I’ve gotten to attend some of the best of the best when it comes to national shows.  Now don’t be misled, I or we don’t get to “see” a lot of the show, we are working during normal show hours, but we do get some time during set up day or getting to the venue early to walk around and see what is on display or being unveiled at different vendors booths.  The nice thing about this, there is no crowd and we usually have time to visit with the owner or builders.

I’ve been fortunate enough to attend SEMA in Las Vegas, Grand National Roadster Show in Pomona California, Detroit Autorama where the Ridler winner is crowned, NSRA Nationals in Louisville, KY, Back to the 50’s in St. Paul, and numerous Good-Guys shows around the country.  The Good-Guys Nationals in Columbus, Ohio is by far my favorite event to attend.  “The Big One” as they have named it, is just that and brings in over 5,000 cars typically which is small compared to NSRA and Back to the 50’s, but it draws the best builders from coast to coast.  Taking place on the Ohio State Expo Center and Fair Grounds, there is plenty to see (and eat!) for everyone.  Massive displays with various shops shiny 18 wheelers as their back drop, Bobby Alloway with 5-6 all black cars on display, Roadster Shop with 6-8 chassis and various street machines in the Ohio sun and GM Performance with gobs of all aluminum LS and LT engines on stands for anyone to take in and see in person.

Some of the highlights besides the incredible builds on display is the various awards ceremony.  The Good-Guys Nationals is one of the bigger events where we, as well as numerous other manufacturers, display new products that have been released since the previous year.  Saturday evening after the show closes at 5 pm, the annual awards ceremony kicks off.  This includes Best New Product in various categories, Street Machine of the Year, Street Rod of the Year, and the presentation of the Good-Guys Give Away vehicle which was an 85 Chevy C-10 built by Goolsby Customs.  They also unveil the next years grand prize, which is an 88 C1500 built by Roadster Shop which will be on display for a year until it’s presented to a lucky winner in 2023.

If you’re looking for a car show to attend in your future, I’d suggest giving The Good-Guys Nationals a shot.  I don’t think you’ll be disappointed.  Many Midwest readers have probably attended the Good-Guys show in Des Moines which is also fantastic, and a lot closer, but if you want  to stretch your legs a little further, take in The Big One in Columbus. 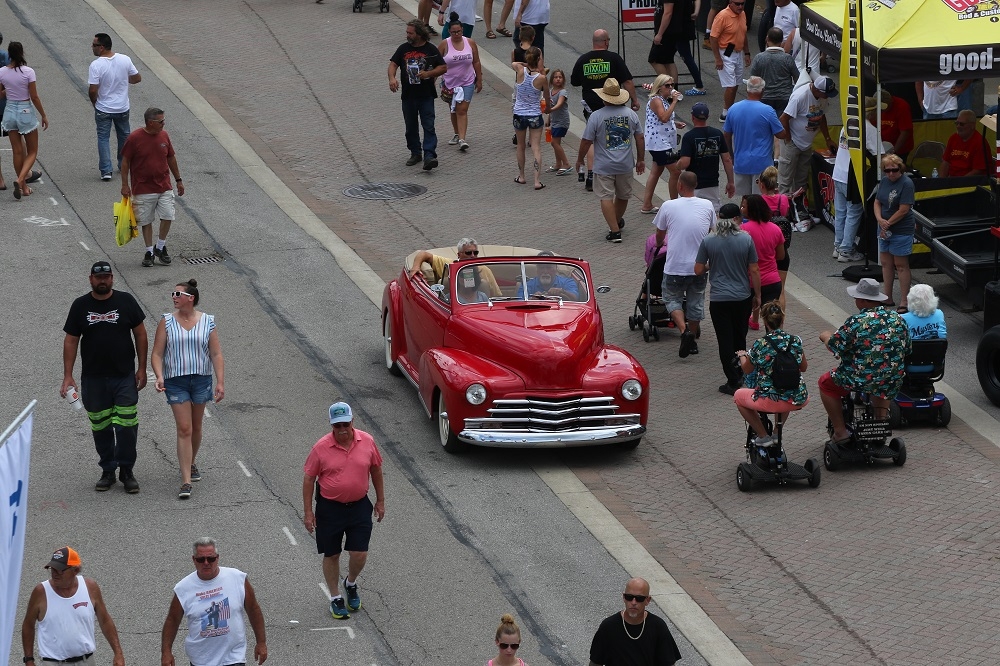 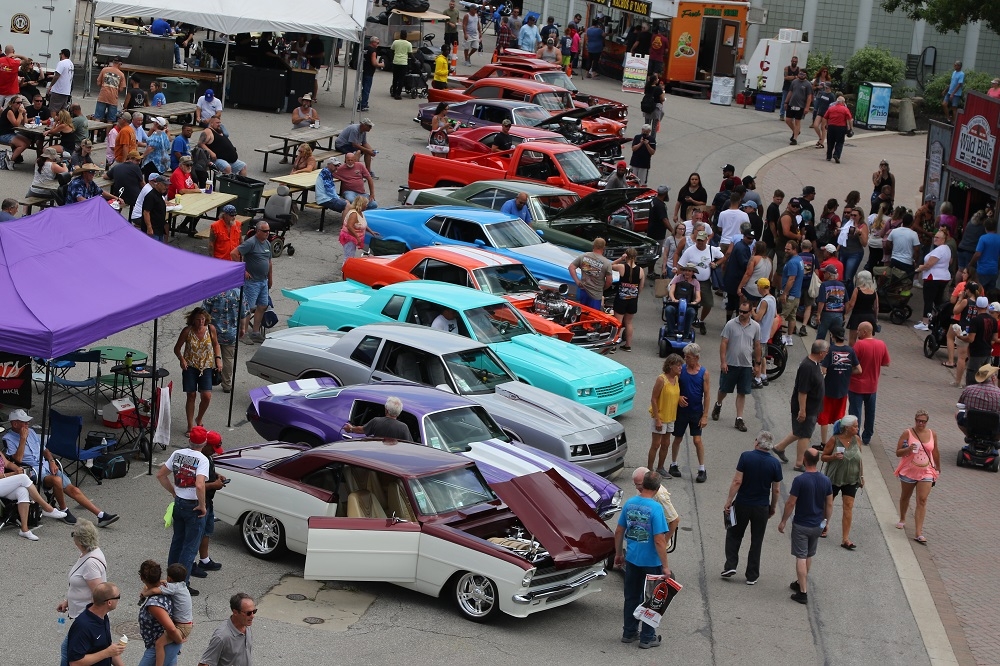 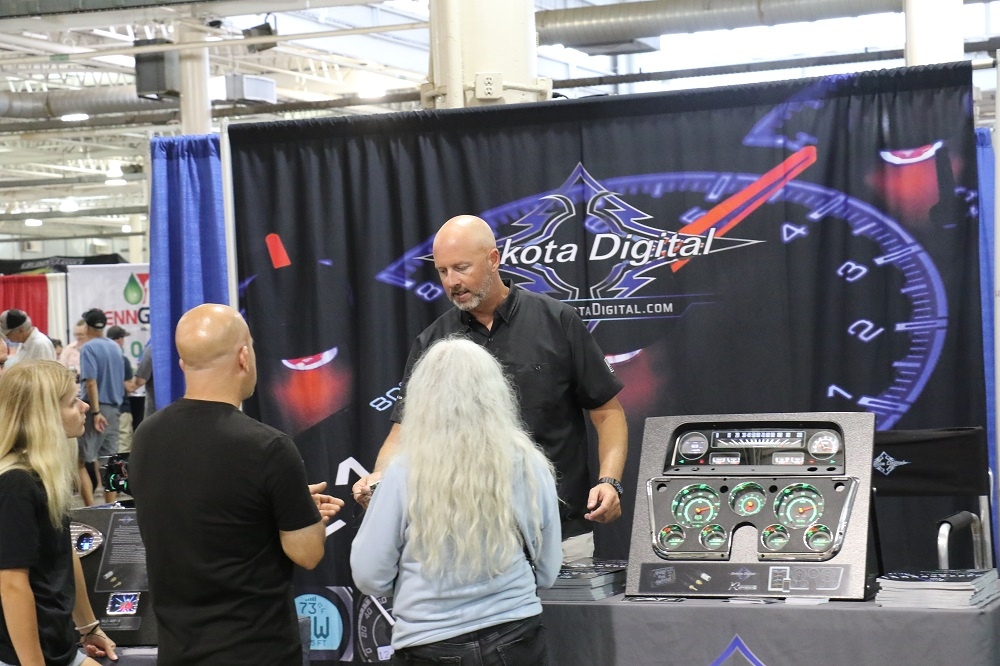 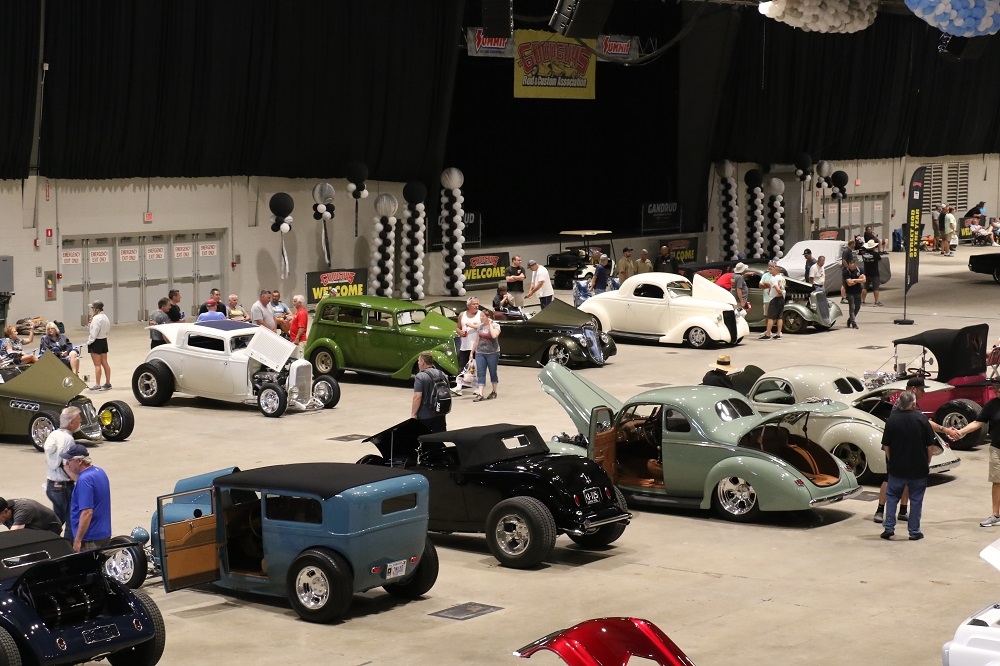 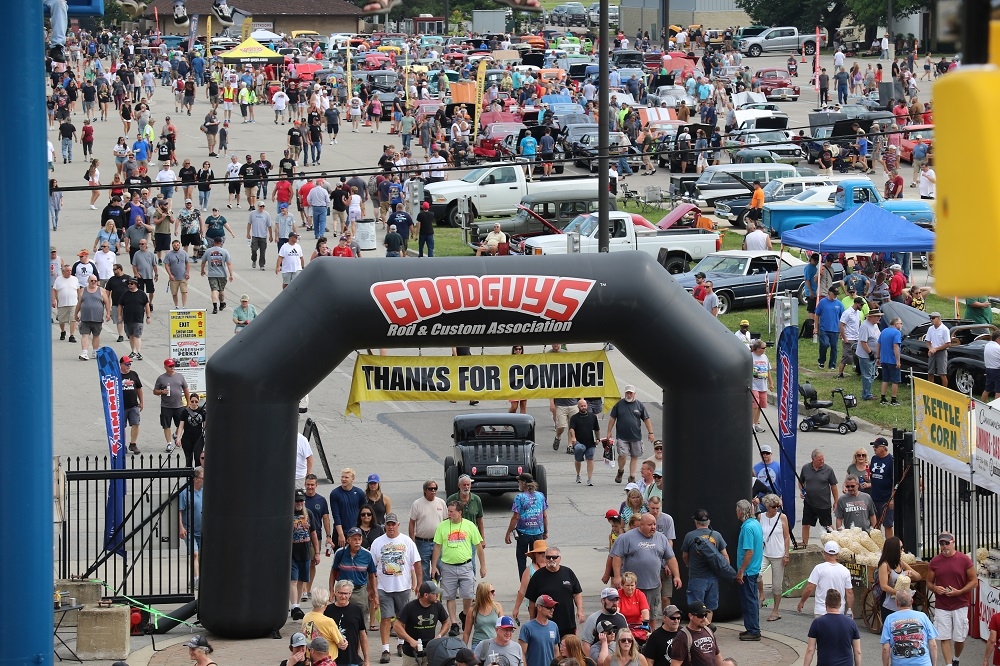 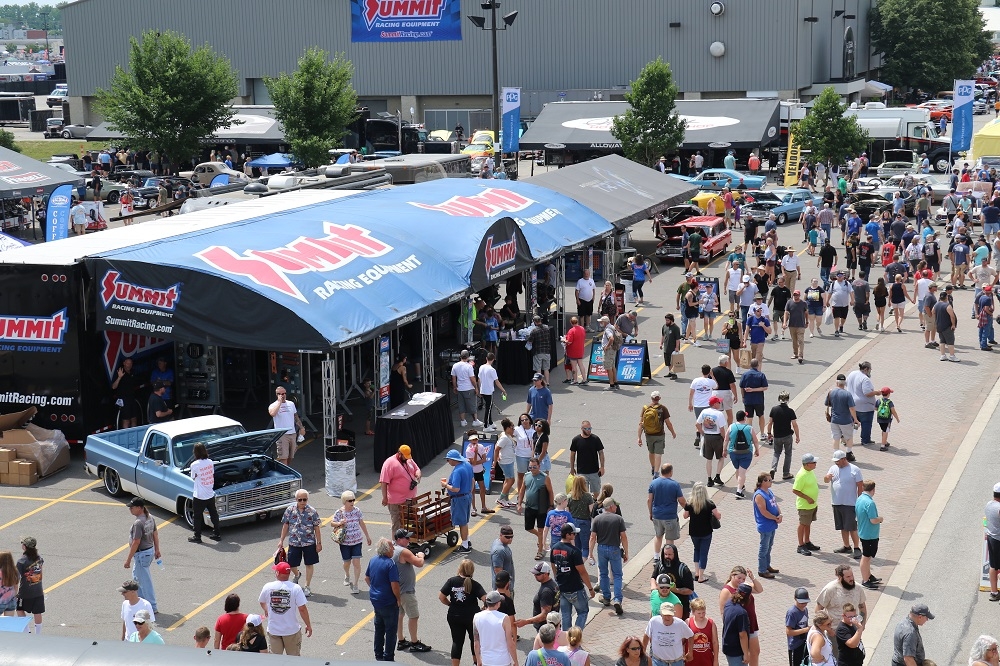