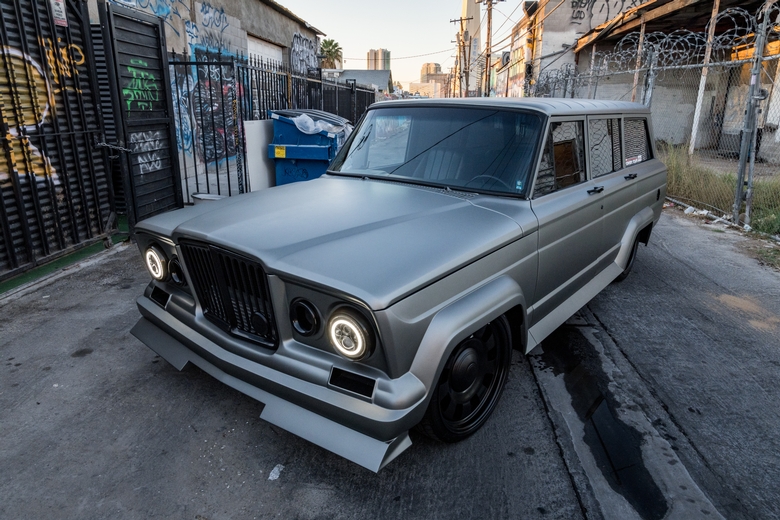 Hail to the Chief

It’s hard to find a more identifiable vehicle than a Jeep.  Even non-automotive enthusiasts have a story, memory or an attachment to a Jeep.  No matter what year or what body style, everyone recognizes a Jeep.  I have many childhood memories in a variety of Jeeps that my parents owned, which included a few CJ’s and a Cherokee Chief.  Later on, when I was in the military my best friend had an early 80s CJ-7 that was jet black with some aggressive tires on it and more often than not, it was topless (and doorless) when we were out and about on our young Airman adventures around Cannon AFB, NM.  The Jeep culture has existed probably longer than other “car craze” out there.  So much that devoted owners/drivers have their own rules on the “Jeep Wave”.  Yes, Google it, there is a hierarchy and rules when it comes to waving to other Jeep’s you meet on the road, who knew?

When most of us think of a Jeep, it’s got tall tires, no roof, no doors, loud speakers with music blaring as you head to the beach with a cooler and your crew.  In the aftermarket world, the Jeep world has exploded to cover more than just the well-known CJ’s that had a run from 1945-86.

Breaking the rules in pretty much anything they build is Weaver Customs from West Jordan, Utah.  Randy Weaver and his wife Sydney are staples on the well-known Hot Rod Power Tour.  For HRPT 2021 Randy took a Jeep a totally different direction than we usually see on the road.  Take a look at this 1975 Jeep Wagoneer nicknamed “Chief”.  No 33 inch Goodyear Wranglers and lift kit on this Mad Max looking machine.  A Ford Crown Vic front clip, Fat Man Fab control arms and RideTech coilover dropped this into the weeds.  Consider it a retro version of the late model Cherokee SRT’s.  Instead of a late model Hemi motor, Randy fitted a spare LS he had in the shop between the fenderwells and threw on two turbos just for good measure.

A modern interior to make the 1,000 mile Power Tour journey just as comfortable as taking a new Jeep on a road trip.  Dakota Digital VHX direct fit gauges are in the “stock, not stock” dash bezel.  Yes, Randy had to massage that and put his twist on it!  Those of you that have a bone stock dash, fear not.  The VHX-73J-WAG will fit in there just fine and give you a full 6 gauge read out with digital message centers to tell you what’s going on with your Jeep.

While this Jeep isn’t built for busting snow drifts in South Dakota winters, or hard core off roading, it’s one bad machine that will own the open road.   And when you see it coming down the road, there is no mistaken it’s a Jeep, it just sits a little lower than most! 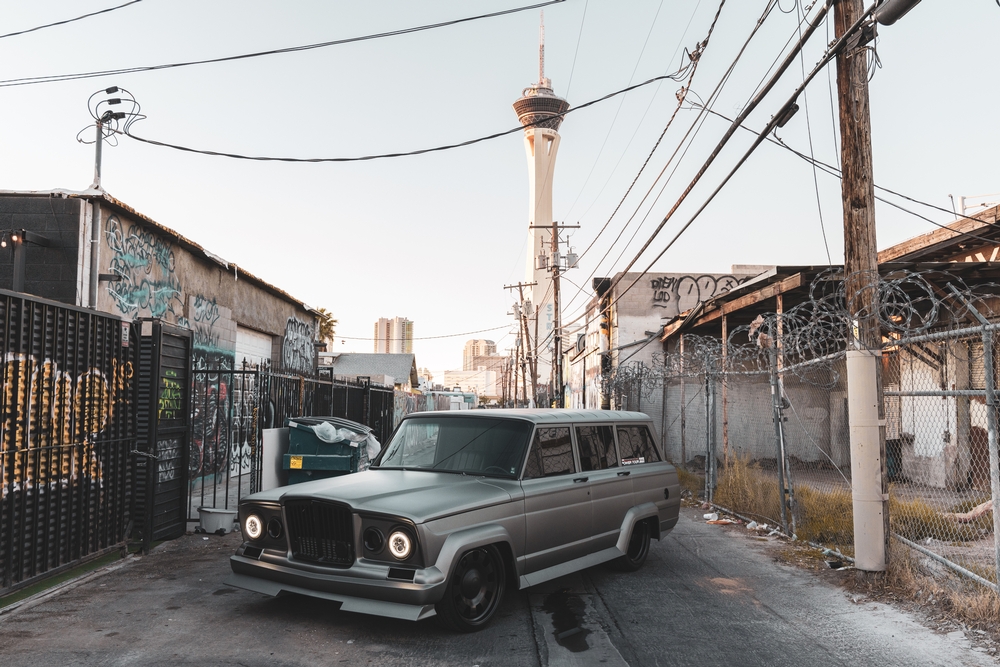 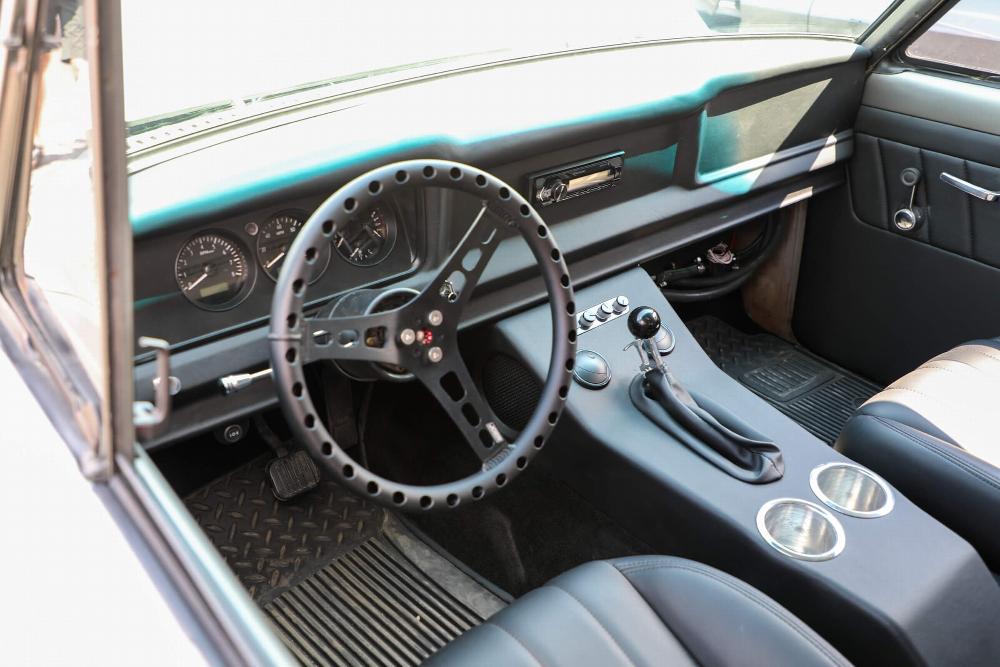 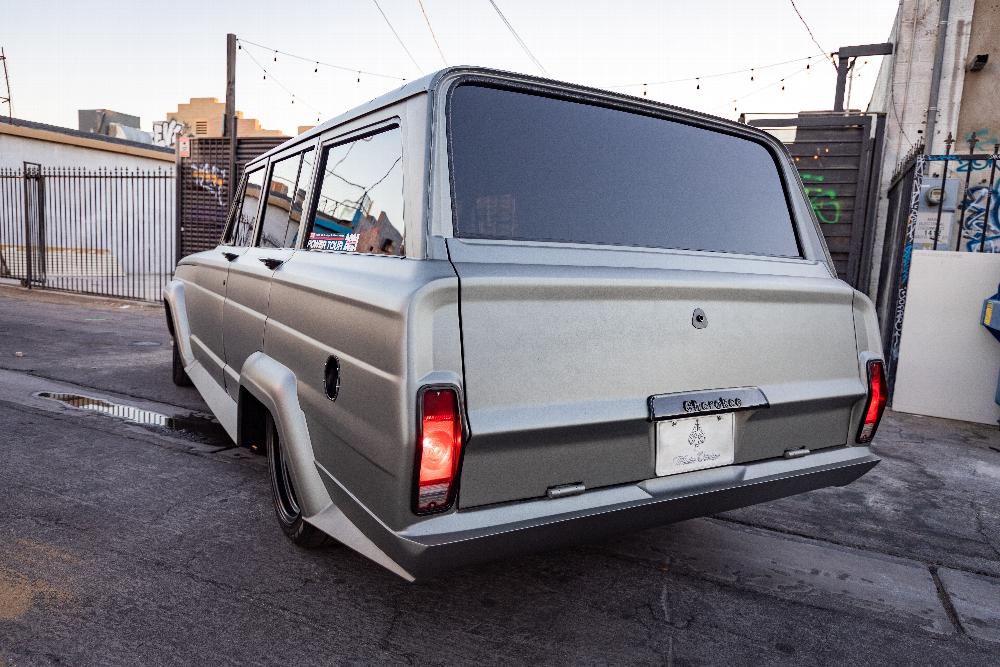 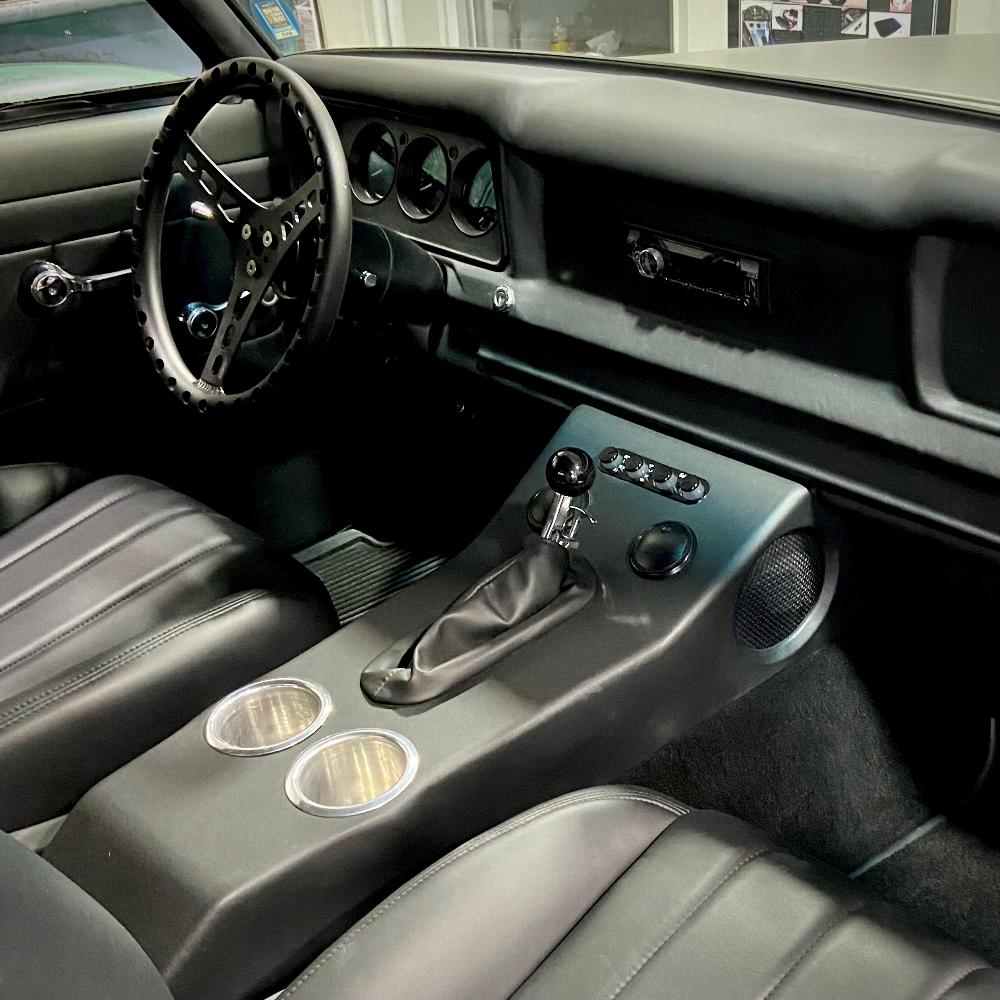