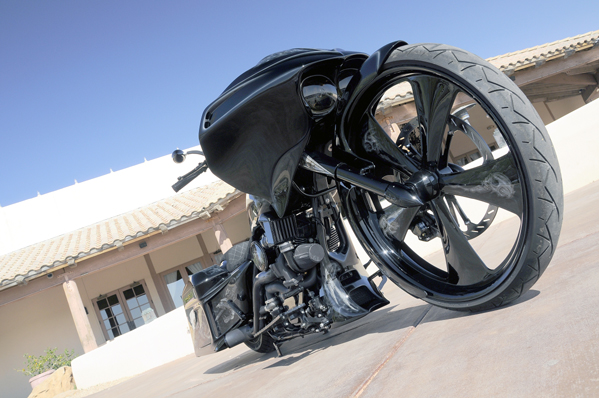 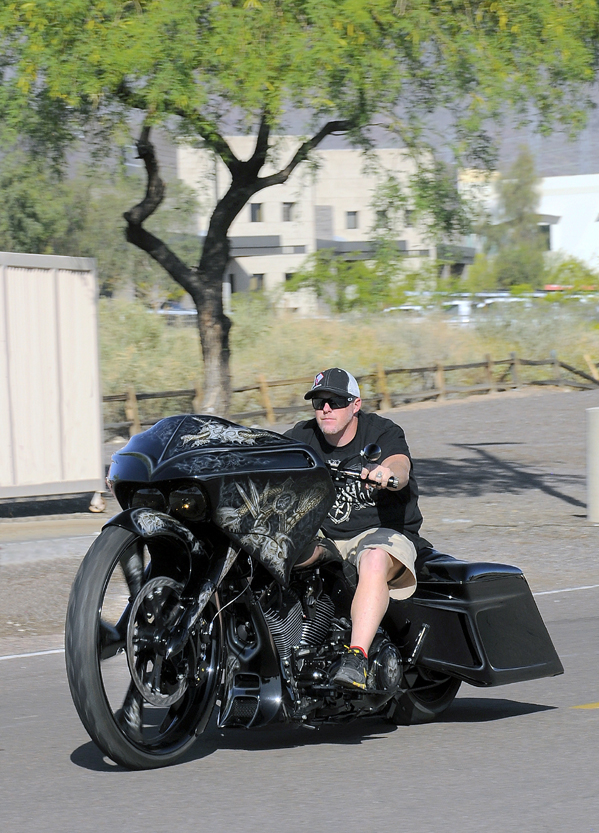 When racer Paul Tracy gets done working, he’s more than happy to swing a leg over the seat of one of his custom Harleys. PT has always been at the forefront of motorcycle trends and the Rampage 30” wheel puts him right out front today. I imagine it is a tough decision which one to ride, though I suspect this Trask Performance Road Glide wins more often than not.

Starting with a 2011 Road Glide, Trask Performance cut and raked the neck (to undisclosed specs), added 12-degree triple trees with four-over forks and a Legend Air Suspension system out back. In stark contrast to the 30-inch front wheel, a solid 17-inch roller resides in the rear. Making sure PT can get this thing stopped, there’s a Glenndyne Design 18-inch rotor and caliper in the center of the front wheel.

Wanting a look all his own, PT and Jim Michaud teamed up to design a fairing from scratch. Front and center hides a Rockford Fosgate touch-screen head unit behind a flip up door, and a quartet of speakers blast the rider with tunes. The outrageous dash features eight of the MCL-3006 direct plug-in Dakota Digital gauges with matte black bezels. The two extra gauges keep tabs on the air ride system, and the oil temperature gauge has been ditched in favor of a boost reading. Michaud also crafted the fenders and saddle bags, and Guy’s Upholstery stitched the seat. The super black paint was laid down by Sinthium just before he covered the bike in skulls, snakes and various weaponry. PT guides this Glide with Trask Afterburner handlebars strapped with PM controls and Sinister grips.

“Wait wait, a boost gauge? Whatever for?” you may ask. The original 96” Twin Cam now pumps out 103” of hydrocarbons, augmented by a Trask turbo set to stuff 12psi into the cylinders. Handling the torque multiplication duties is the original six-speed. Power is rated at 165hp and 170lb/ft; that’s close enough to double the stock output. Must be a real eye-opener, even for the Indy driving Tracy.
If you haven’t tuned into National Geographic lately, let me drop some knowledge on you. The Black Mamba is the world’s fastest snake. PT’s Road Glide is appropriately named Black Mamba, and a more fitting name I cannot find. The Mamba won the hearts of the judges at Arizona Bike Week, and PT took home the bragging rights of having The Baddest Bagger in AZ. 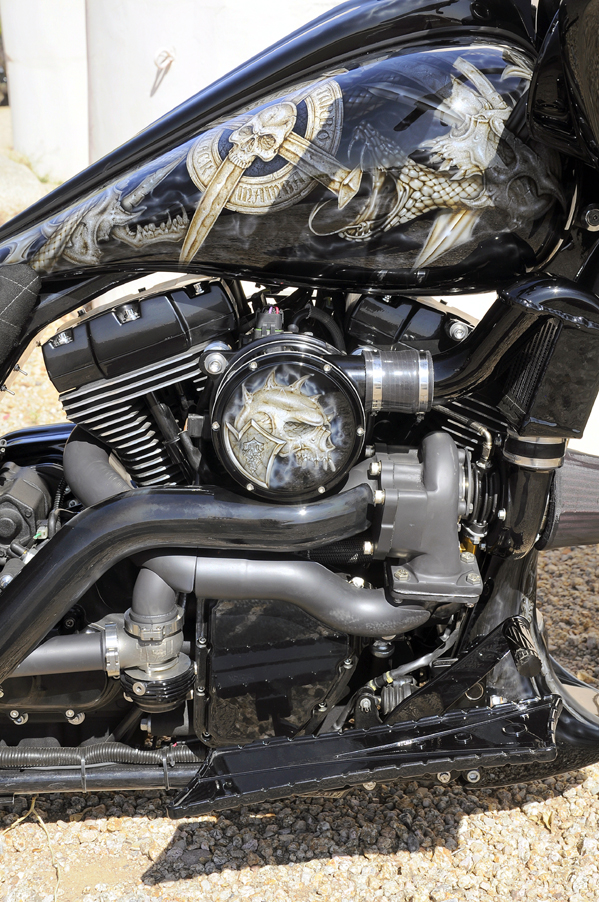 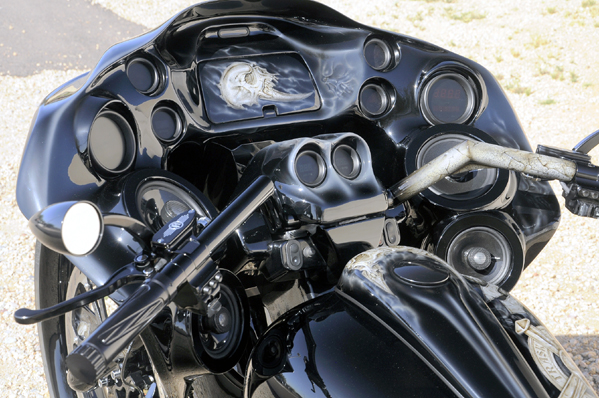 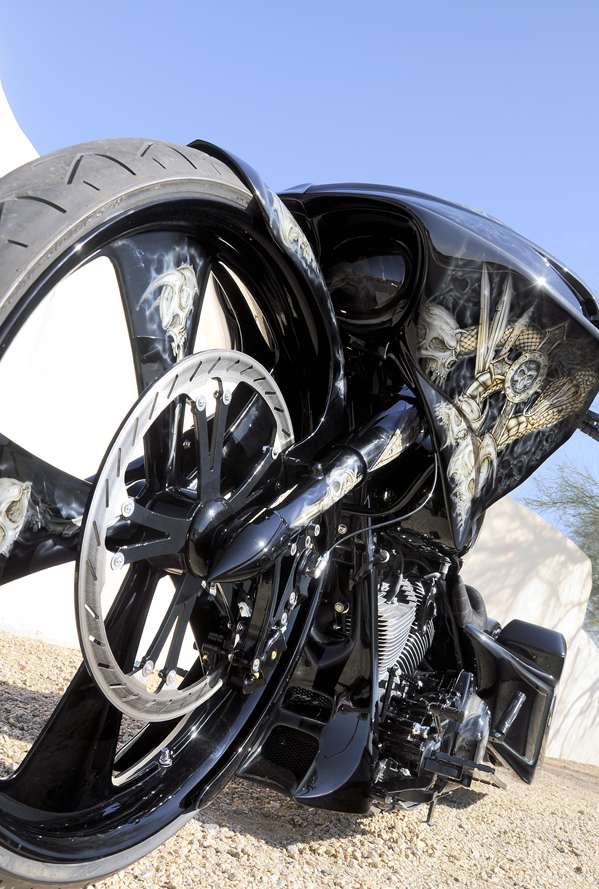 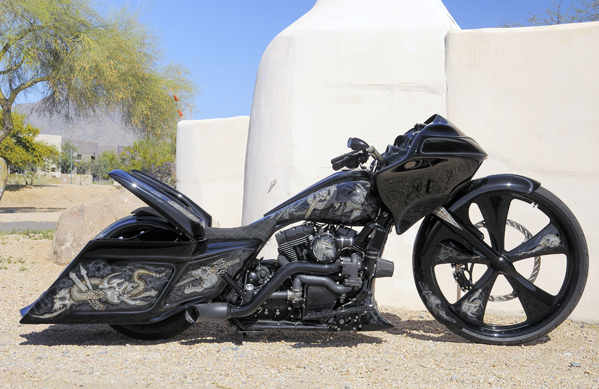 We would like to extend a special thanks to American Bagger Magazine for the photos of Paul's bike.