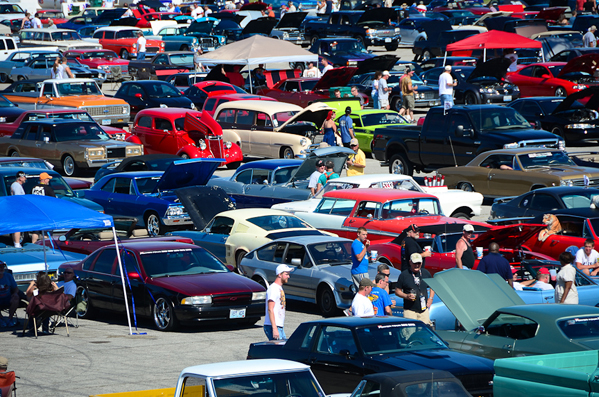 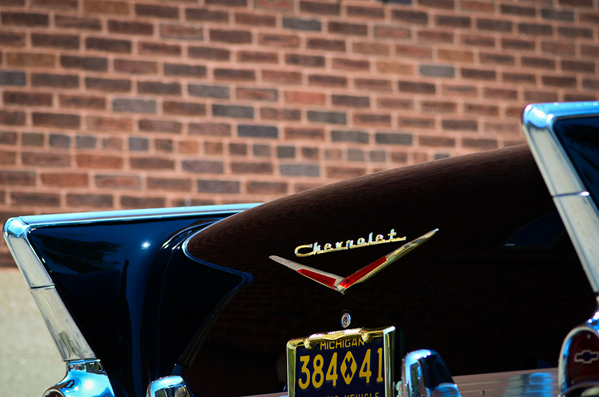 Our dedicated readers (you know who you are, thank you) will recall last year’s blurb in The Motor Market about our adventure on the Hot Rod Power Tour. If you are not one of the MM faithful, let me break it down for you. Back in the nineties when satin jackets and pink shorts were considered cool car-guy clothes, Hot Rod Magazine was already fed up with the scads of pro street fairground queens chugging through car shows.

True with any trend, there are a few rouge individuals breaking the rules, and the rest of the populous follow suit, so they too can be one of the few. All too quickly the style is watered down and the cool factor is lost. All show and too little go grated on the writers, so Hot Rod threw down a challenge, a call to action for the multitude of poseur pro streeters by arranging the first Power Tour. Originally a handful of cars (mostly Hot Rod staffers) driving from LA to Ohio, the event has grown exponentially over the years.

2012 marked the 18th year that the hooligans at Hot Rod put on the glorious road trip, bigger than ever with nearly 1,700 vehicles making the trip from good ol’ Detroit to Arlington Texas. There were many (thousands) more vehicles and people in attendance, though there is a special place in the collective hearts for the Long Haulers; the brave souls that risked life and limb, vehicle and job, to be at the Long Hauler party. High gas prices, high unemployment and high temperatures don’t seem to bother these people; everyone we meet on the Power Tour is having an absolute blast. Don’t feel bad if you can’t swing a Long Hauler badge from your neck; Power Tour is great fun even in small doses. Check the schedule and make plans to hit a few stops and drive a couple legs of the tour next year. It’s a heck of a party with 80,000 of your closest hot rodding friends. If you’re not convinced yet, head over to dakotadigital.com/powertour and read our daily blogs from the last two years.
----
Traveling the country on Power Tour is a life experience like none other. Seeing this breathtaking country is awesome in and of itself, but seeing it from the middle of a two-mile string of hot rods while absolutely everyone in the small town is propped up to take in the spectacle, is just beyond it. You’re a celebrity on Power Tour, and for good reason; you’re out on the road with the machine you’ve crafted with your own two hands.

I am continually blown away by the automobile, and while my fancy favors American muscle, a car in general is an engineering marvel. Really, a car is just a pile of parts: steel, aluminum, rubber, plastic. Put together in just the right way, it can stir nearly every emotion known to humans. You can take it all apart, put it all back together, and it still works (ideally). I could go on and on, getting all philosophical about the automobile and the wonder that it is, but what I’m getting at here is that Power Tour is the world’s best excuse for putting your pile of parts together and getting out on the road in it. Stopping at a rest stop in your hot rod is several thousand times cooler than falling out of your faceless blob of a daily driver.

Take a look at a few of the highlights from the 2012 Power Tour. Tell your boss that you’re taking off the first week of June next year. Come see us.
Power Tour 2013. 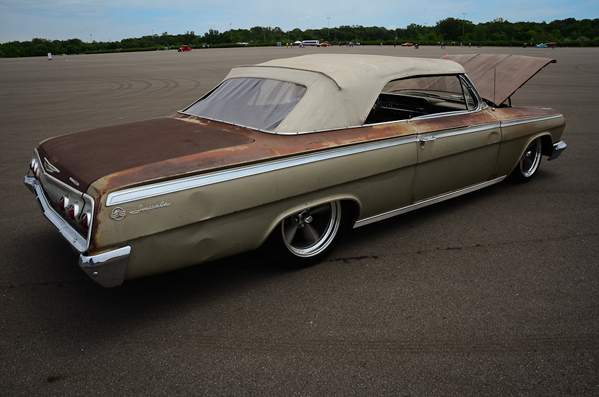 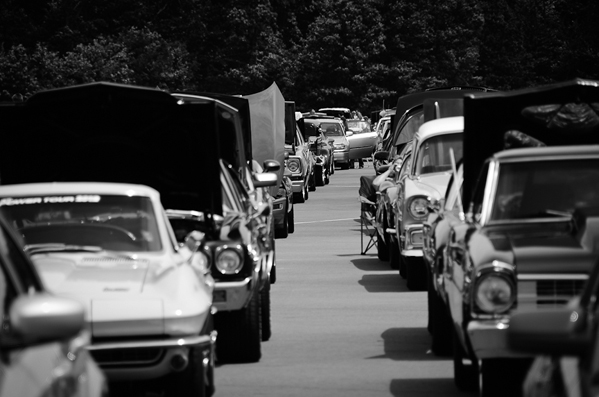 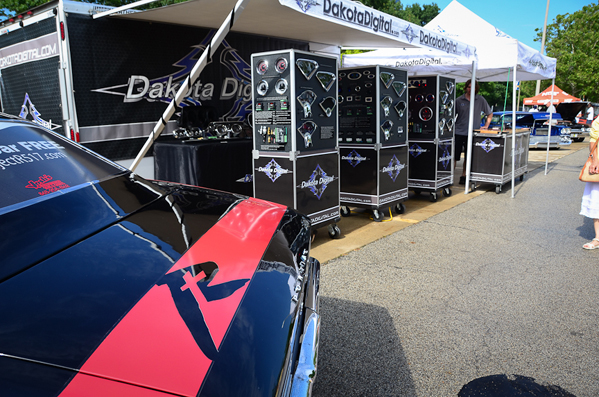 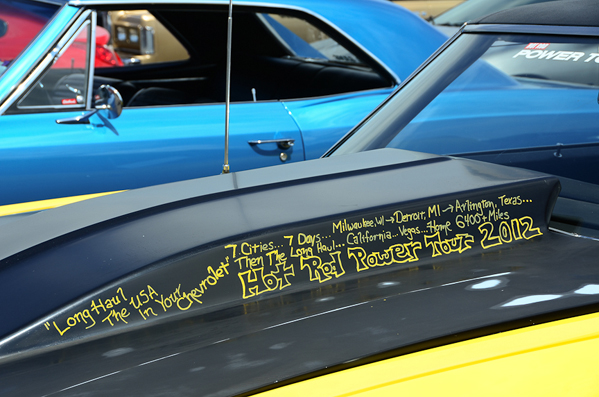 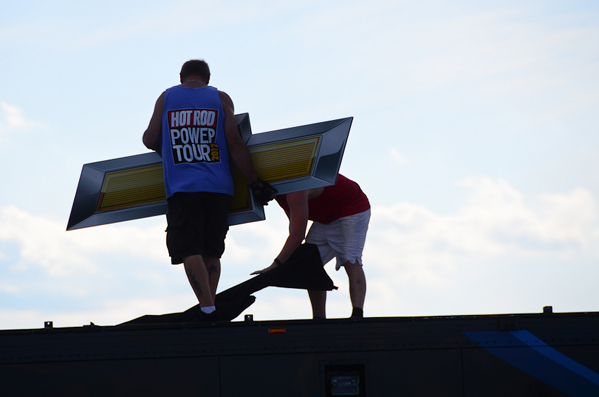 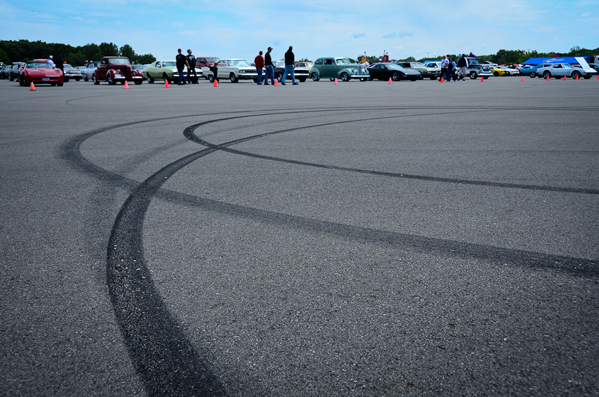 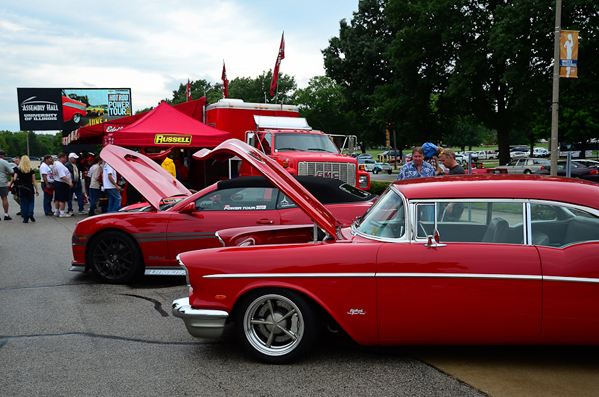 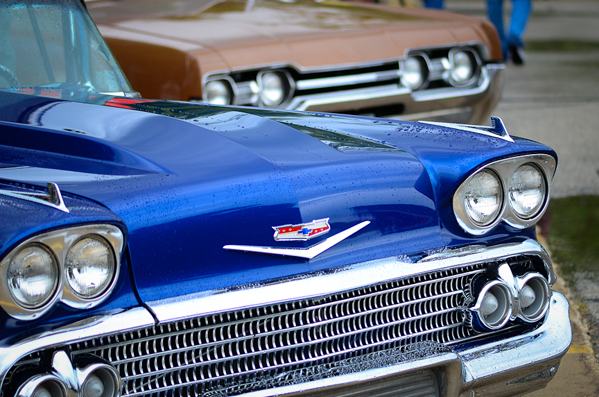 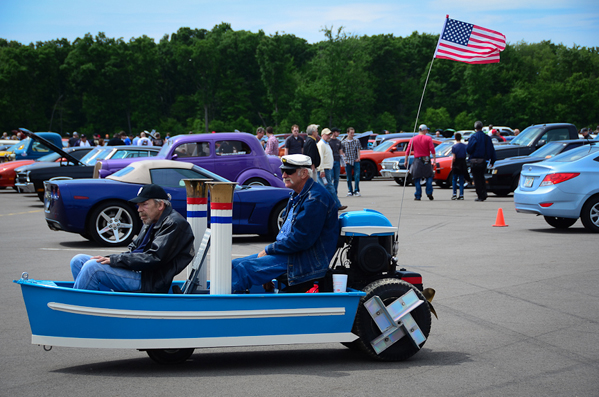 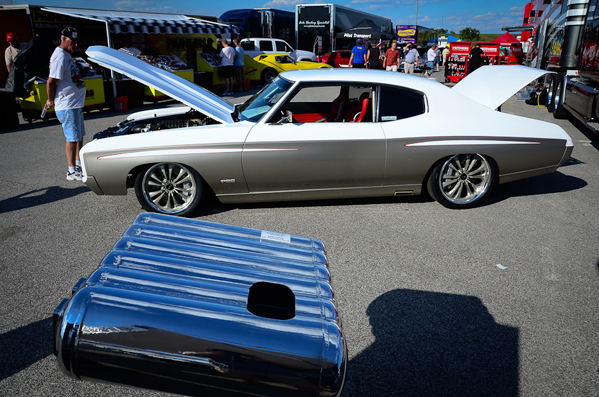 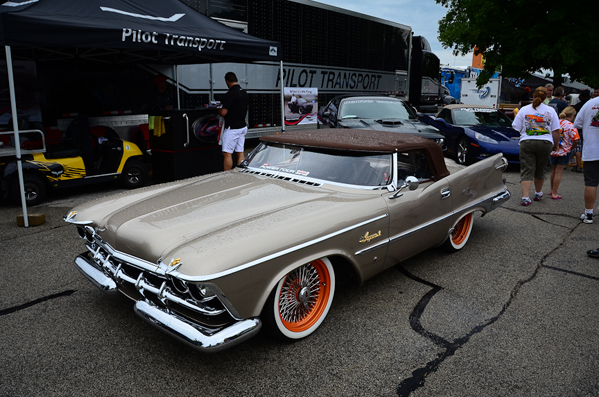 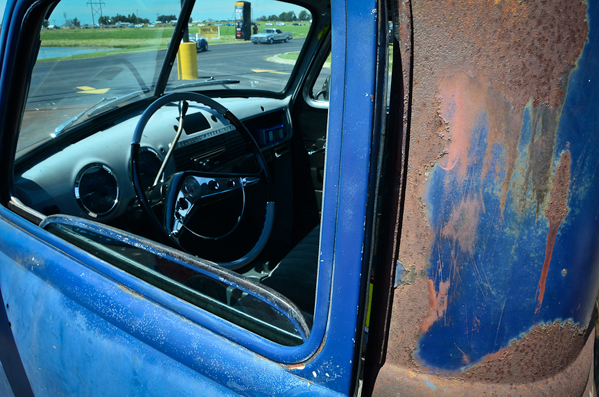